New York’s Animal Aventure Park had a family-friendly festive touch this year in the form of an almost life-sized light sculpture of a giraffe. In order to promote the new Christmas de-light, the park took to social media, asking followers and fans to name the giraffe.

Proposed names included Sparkle, Jomei (Japanese for “one who spreads light”), Fanah, Aonani, and Twiga (giraffe in Swahili), and the park’s photos were shared widely across social media as part of the contest. 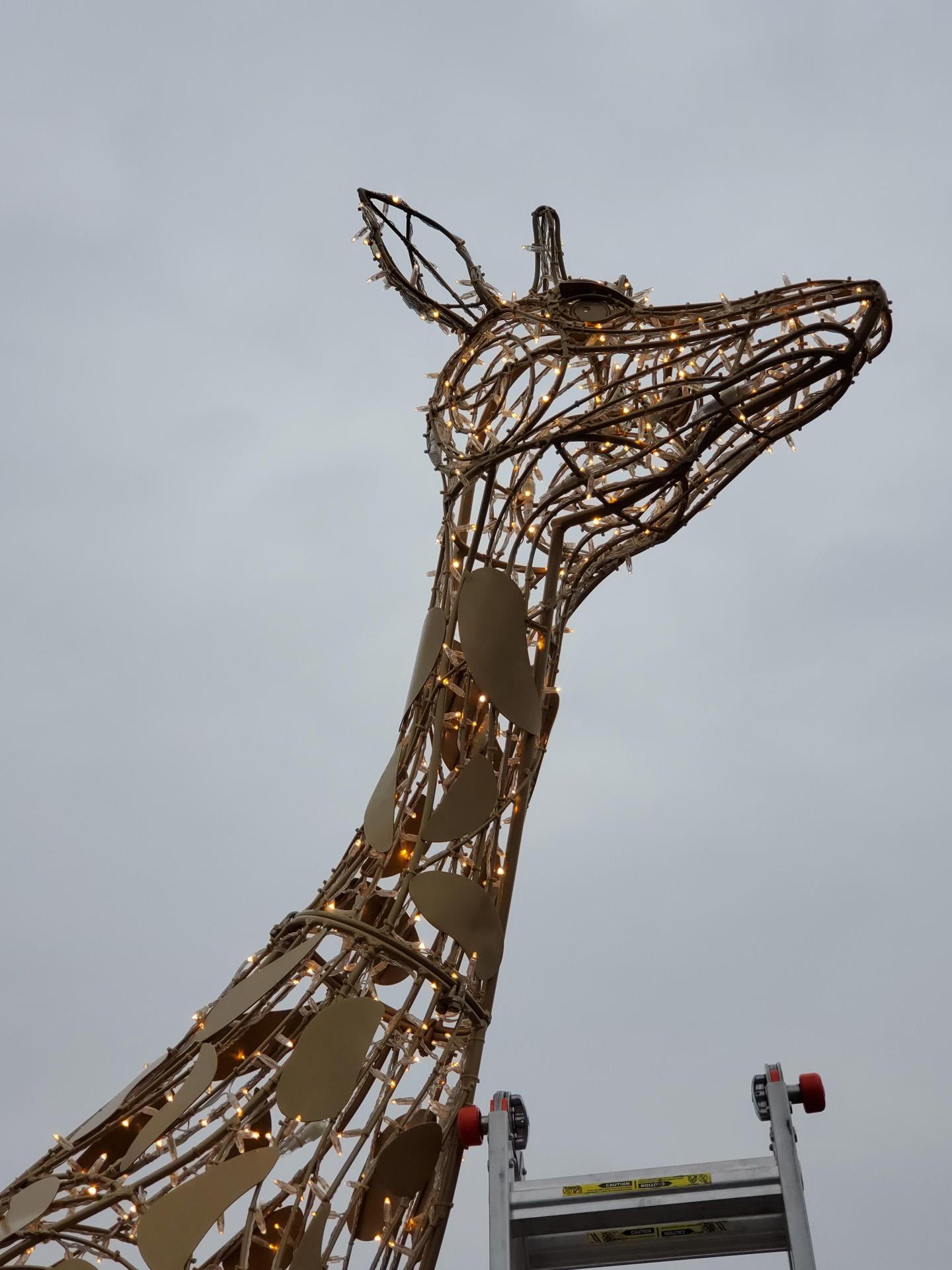 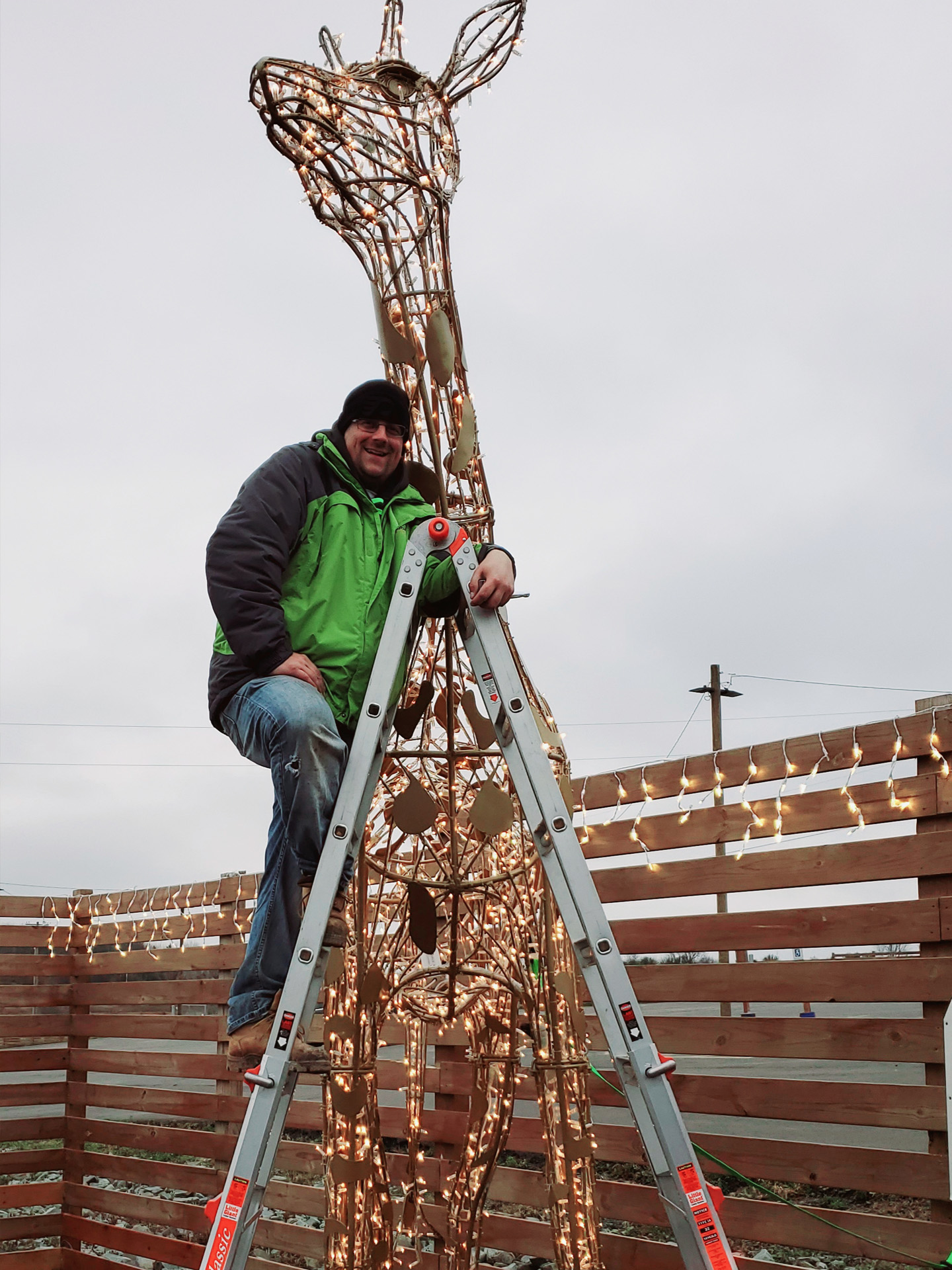 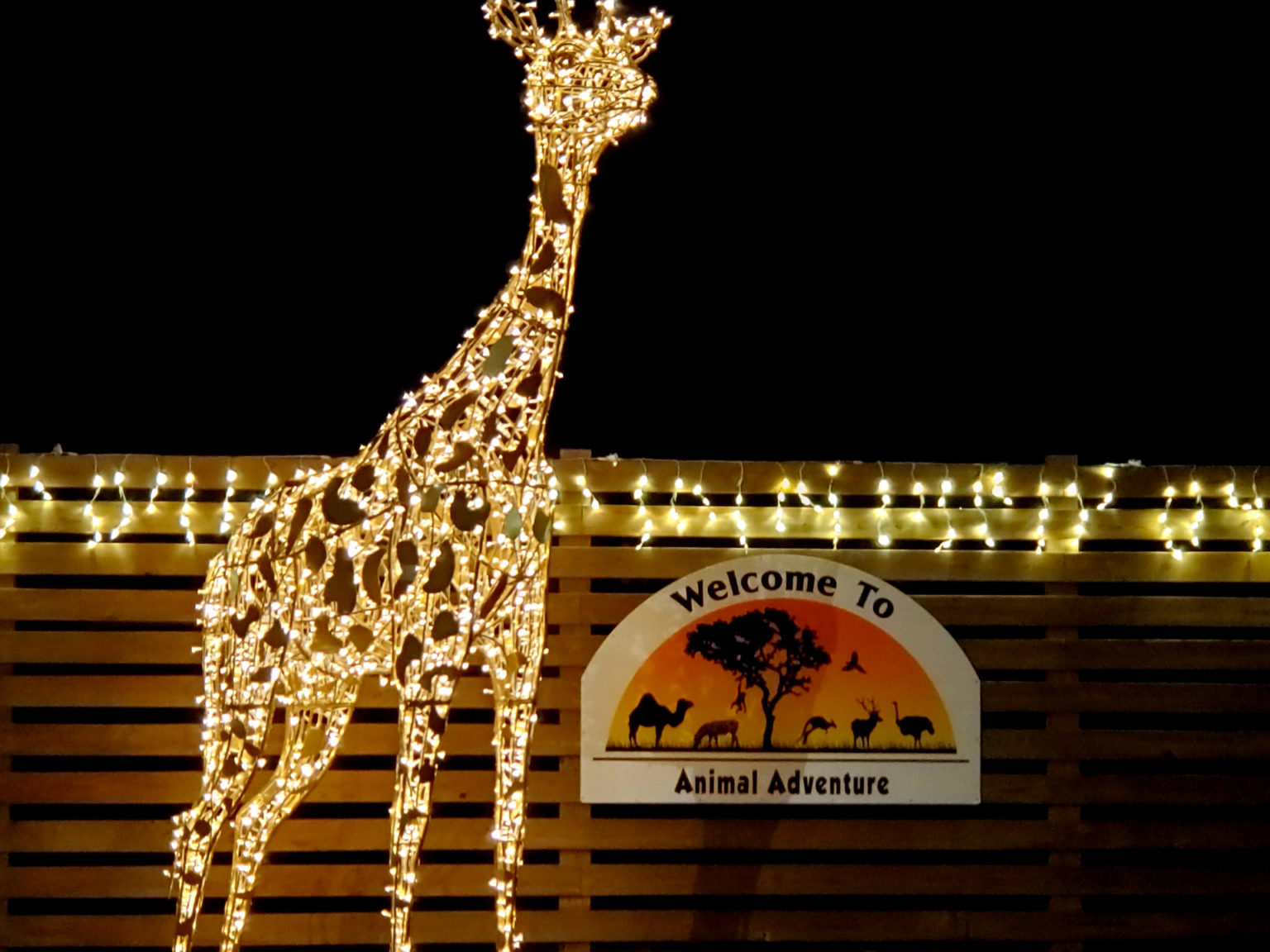 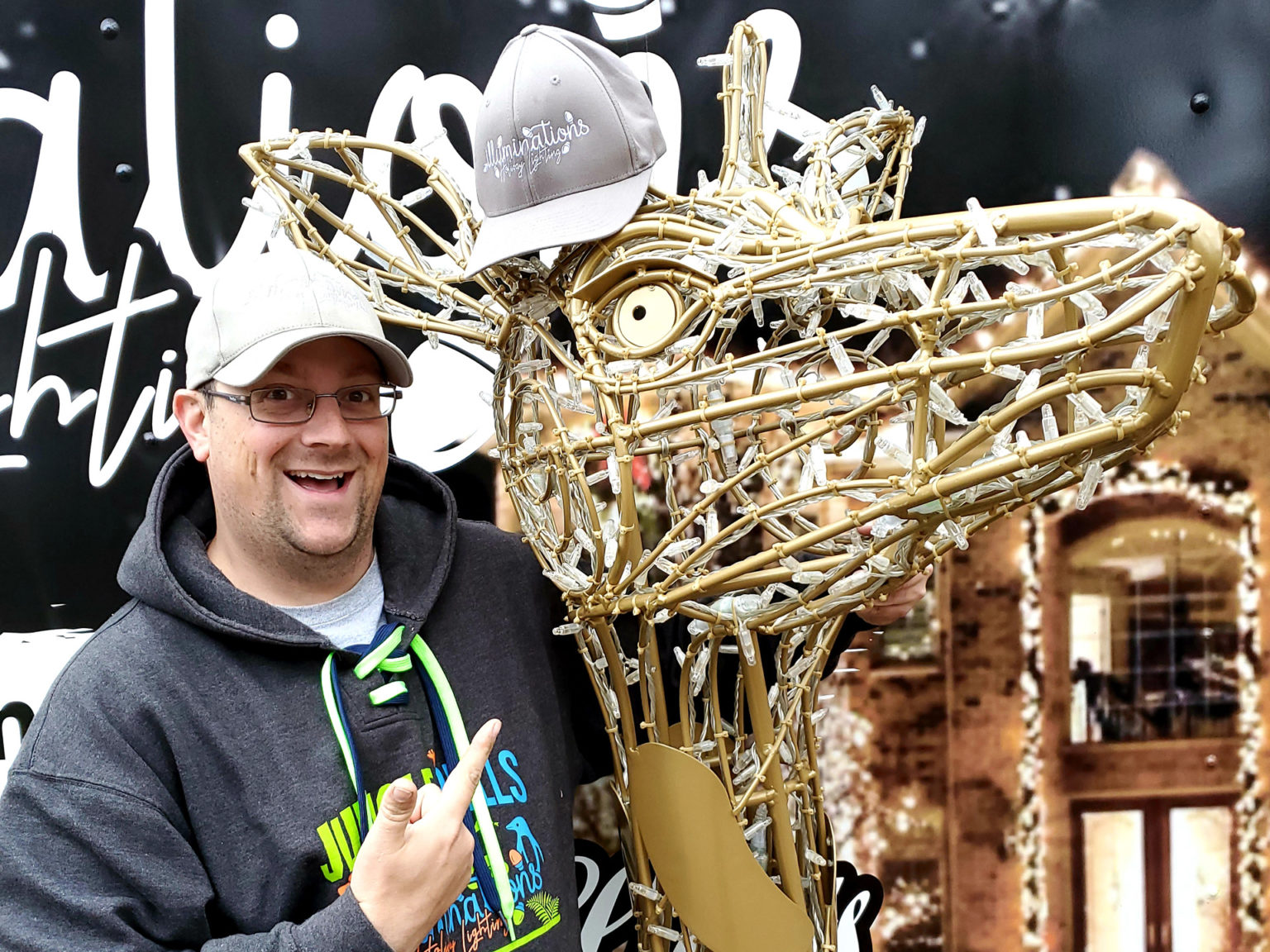