Bear Creek Park in Surrey held a light Festival in November as a free local community event. MK Canada West became involved in 2017 for the two day festival which was so successful that it was extended for a week in 2018 and also incorporated the Diwali festival of light. 55,000 people came to the week-long event and this year it will be further extended to a fifteen day light festival. The event was a collaboration with Surrey Parks and MK.

The project included lighting up trees, bridges, and focal points around the park with use of string lights, RGB light wave and Gobo lights which were programmed to sound and movement. This created enormous fun for children and adults alike. MK also installed Henry the Moose there in 2017 and a huge light tunnel in 2018. 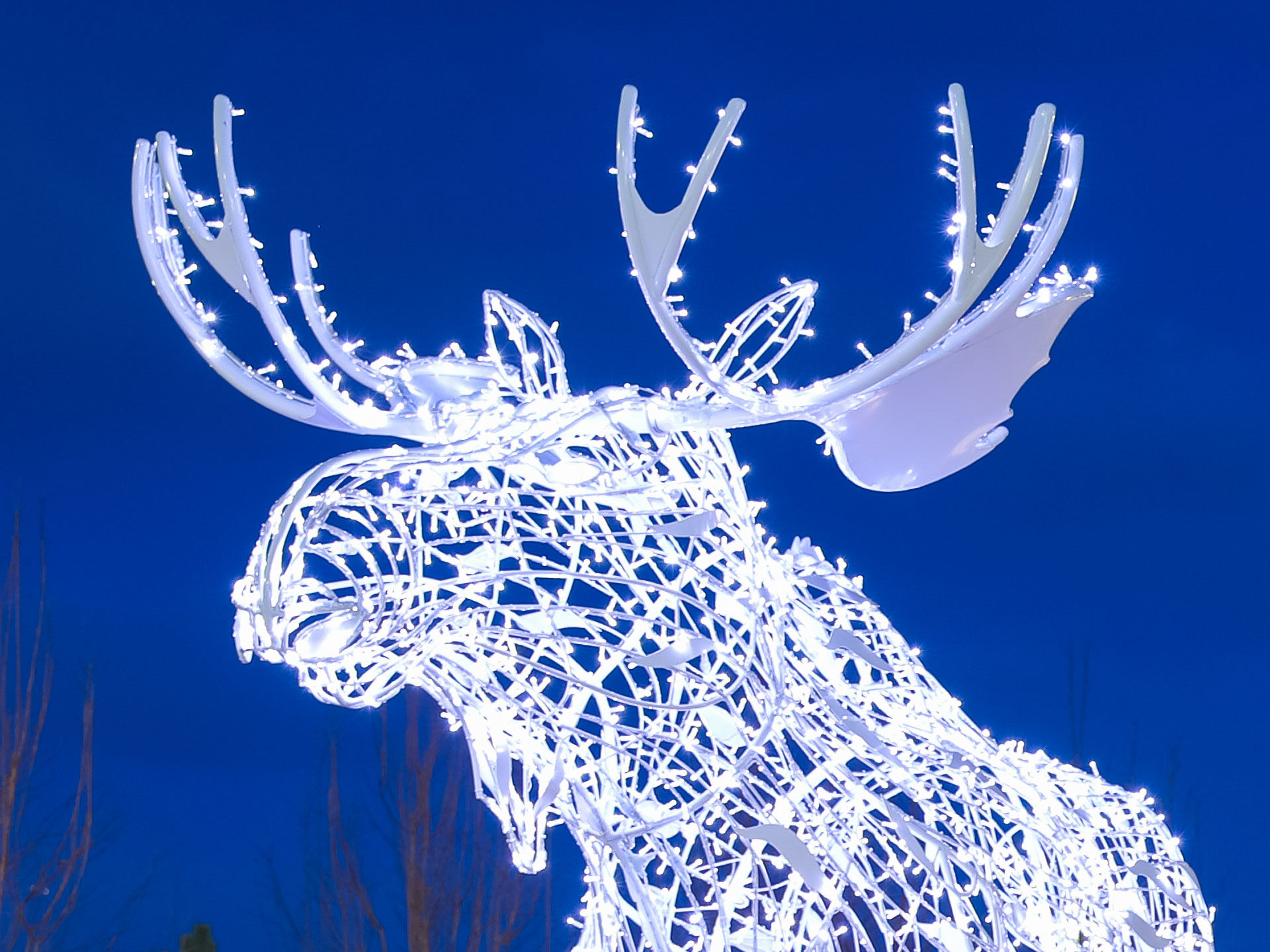 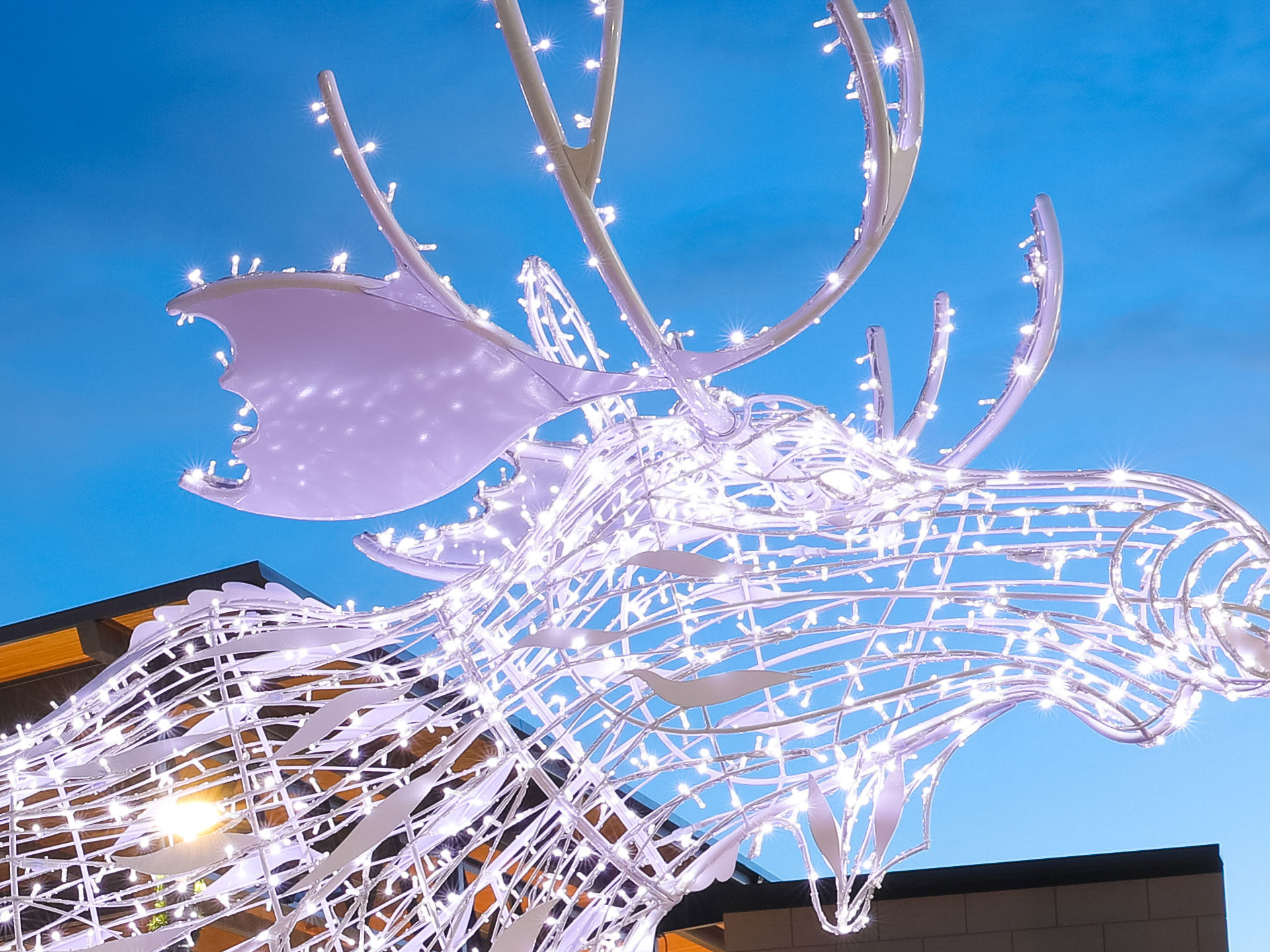