Budapest in a Sea of Lights

MK Illumination plunged the city of Budapest into a sea of ribbons and flowers. At Christmas time, the Hungarian capital was lit up with the glitter and sparkle of thousands of white, red and golden stars, flowers and balls. Decorative MK lighting effects were used for the first time around Oktogon and Opéra, over four hundred different candelabra ornaments combined with floral and figurative MK motifs such as ‘Angel in Love’, ‘Violin’ or ‘Nordic Wind’, transformed Varoshàza Park and is surrounding main streets and squares into an impressive illuminated experience, and in Andrássy Street, 173 trees were decorated with around two hundred thousand warm shimmering LED light points alongside our ‘ice drops’ effect light features. The spectacular winter and Christmas ornaments are set to enchant the residents of Budapest as well as their countless guests for the next five years. 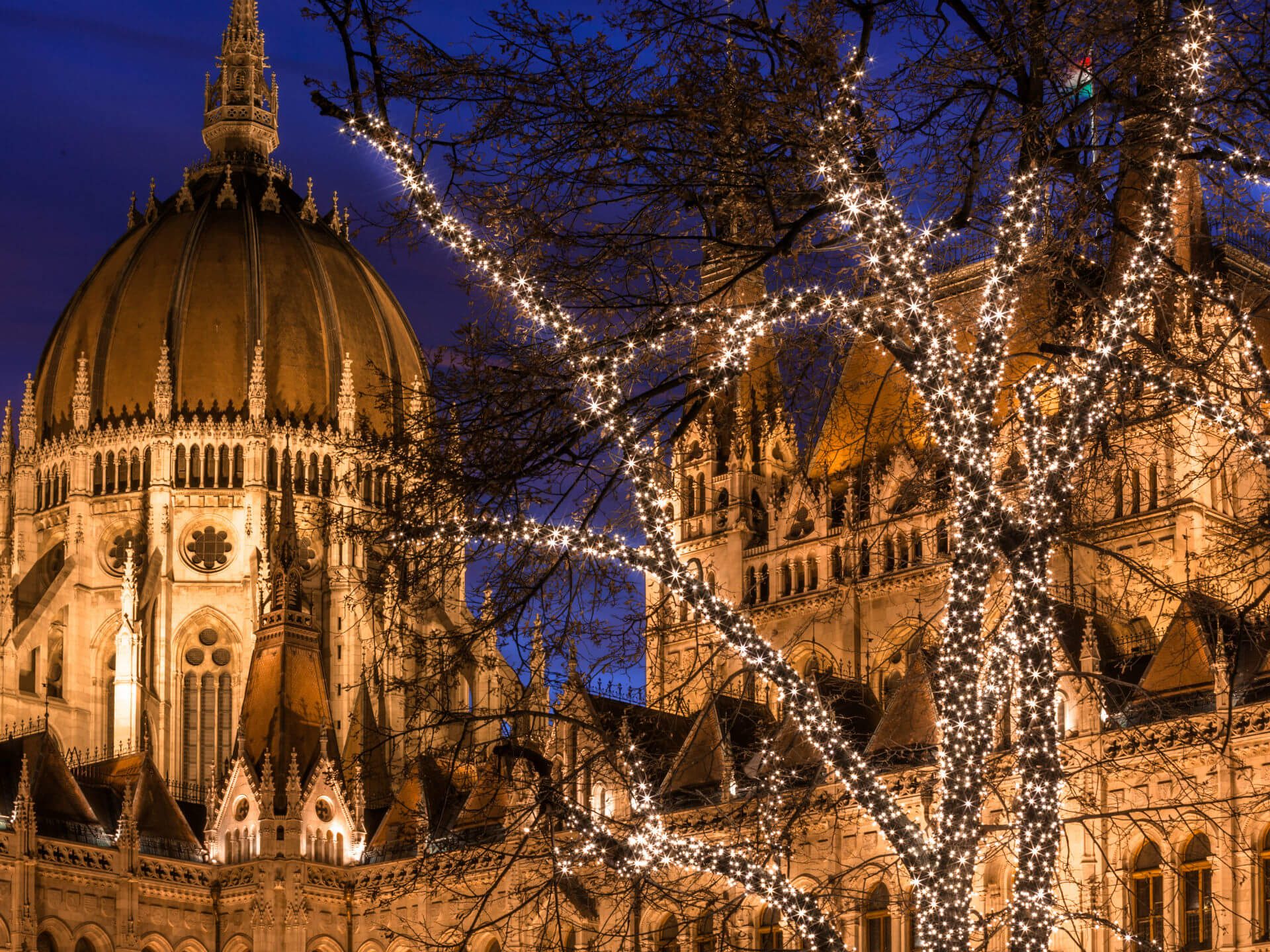 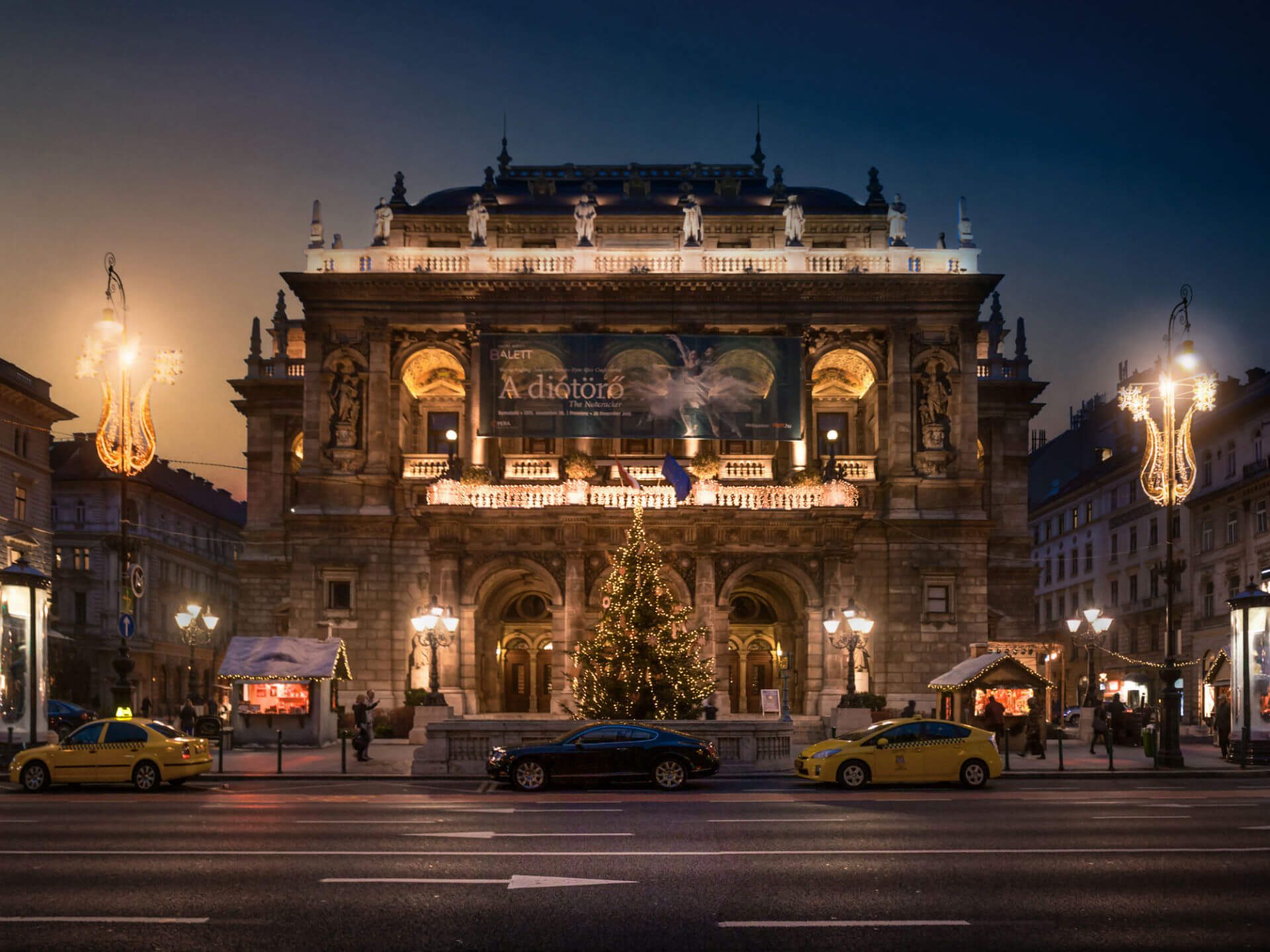 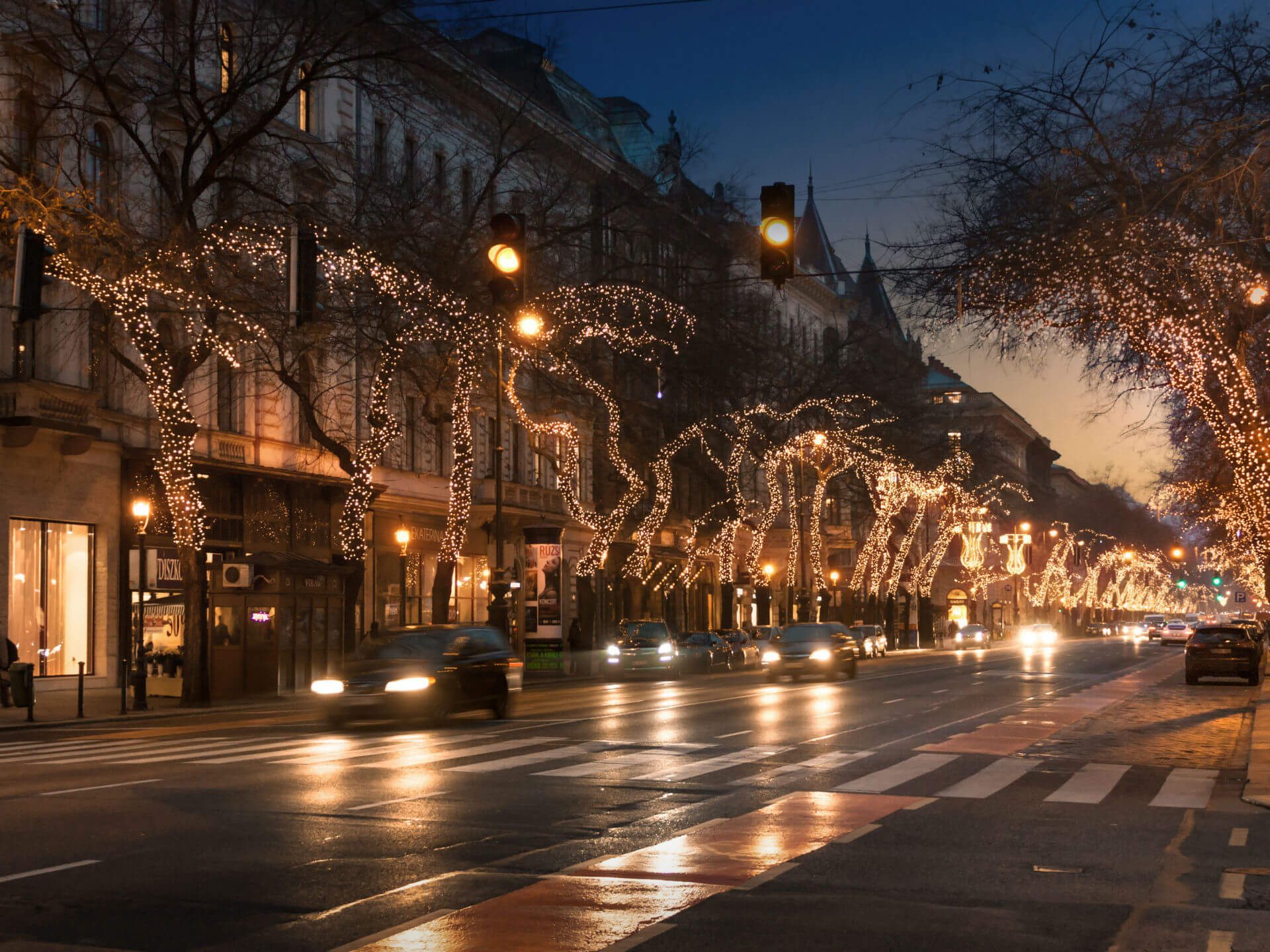 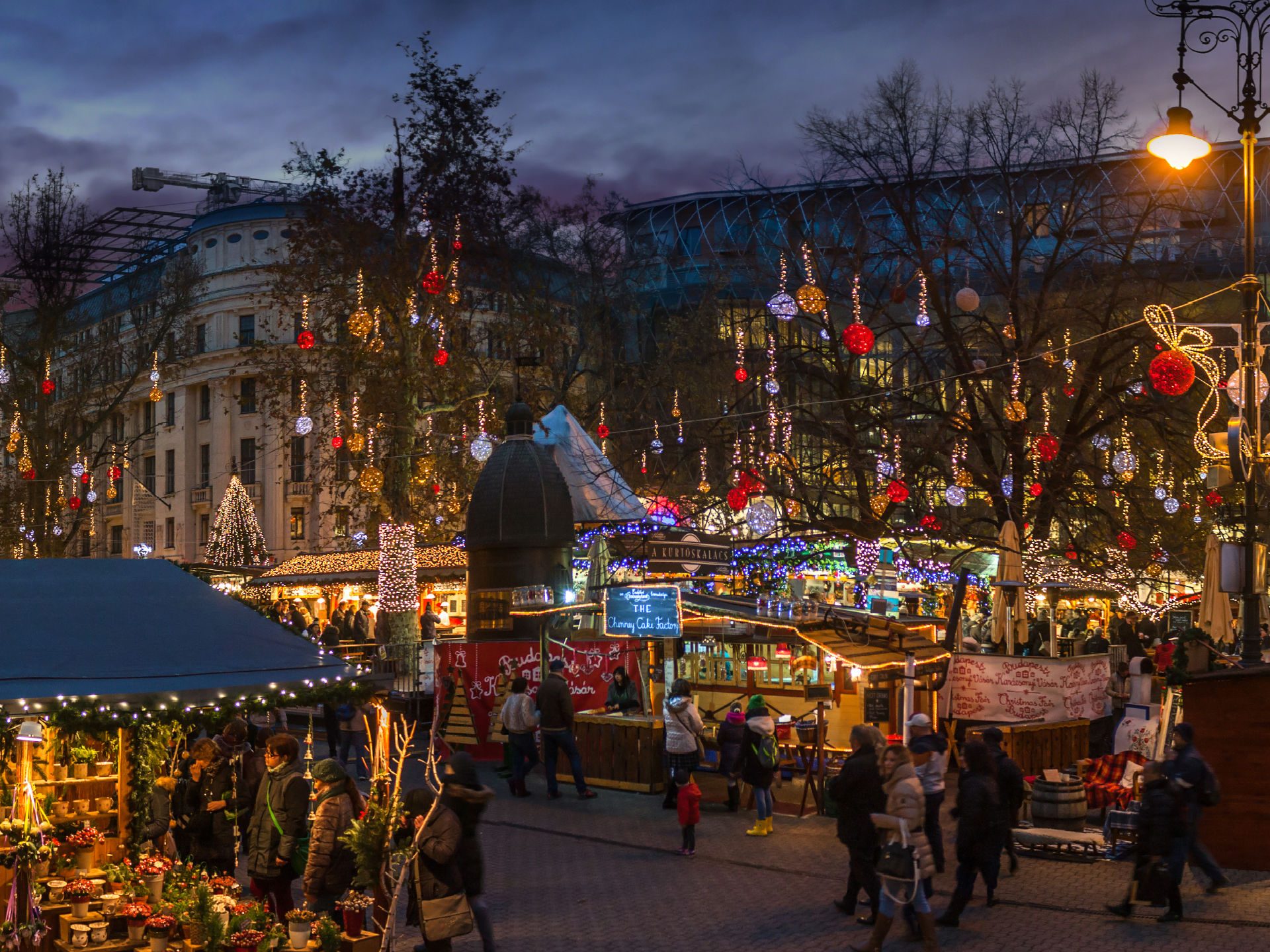