A cement plant isn’t typically associated with a festive atmosphere, and in 2019, MK Illumination Ukraine’s objective was to help Dyckerhoff Cement Ukraine to change that stereotype by adding a little bit of holiday magic to the plant.

The plant’s façade was decorated to look like the night sky, filled with thousands of sparkling light points and star motifs, and in the production area, a Northern Lights display transformed it into a surprisingly enhancing space.

Throughout the season, passersby were able to gaze at the transformation of the building, and social media was soon alight with photos of their starry skies. This resulted in significant publicity and increase visibility for the company, too, which was one of the objectives met using design and light. 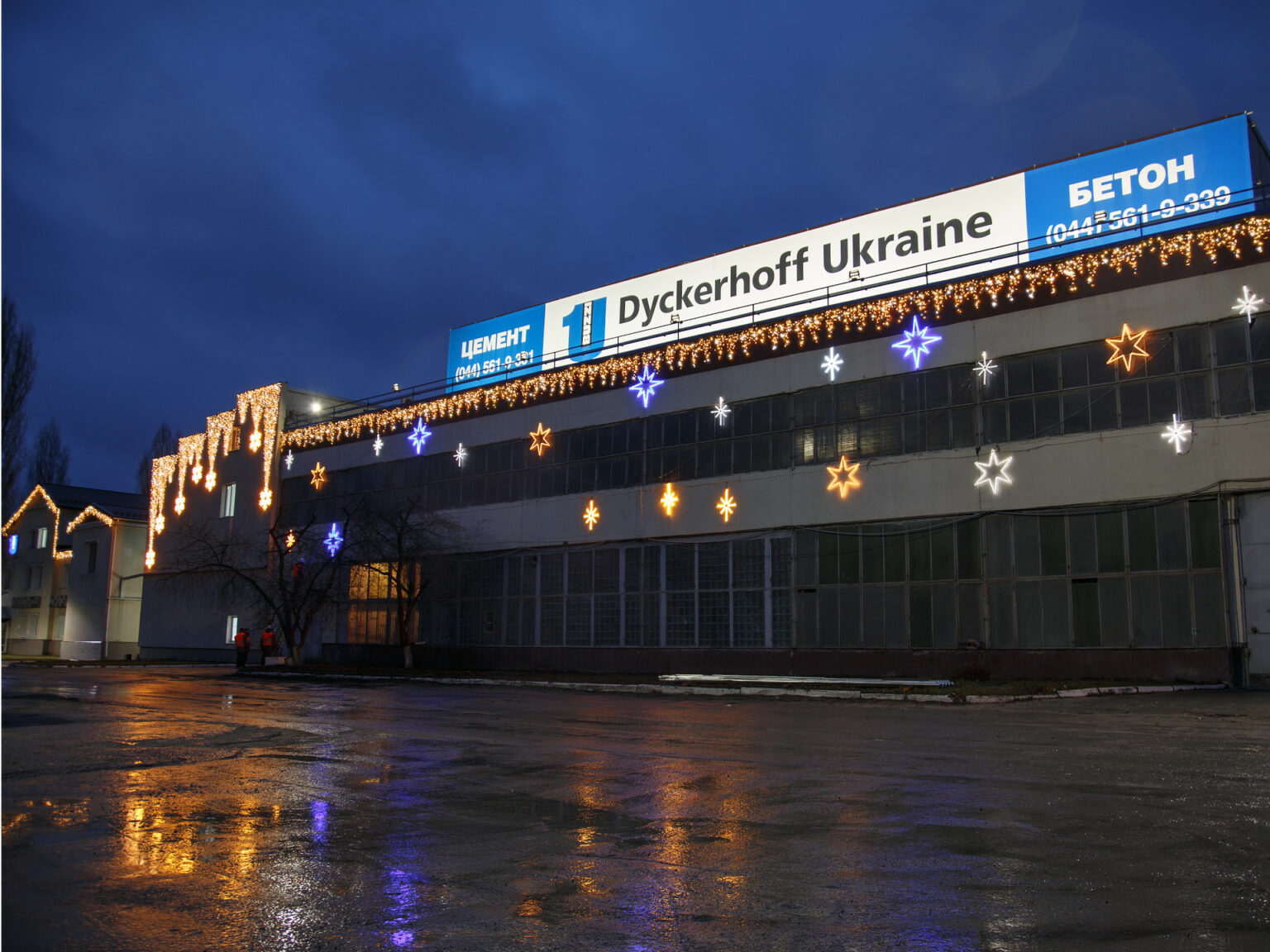 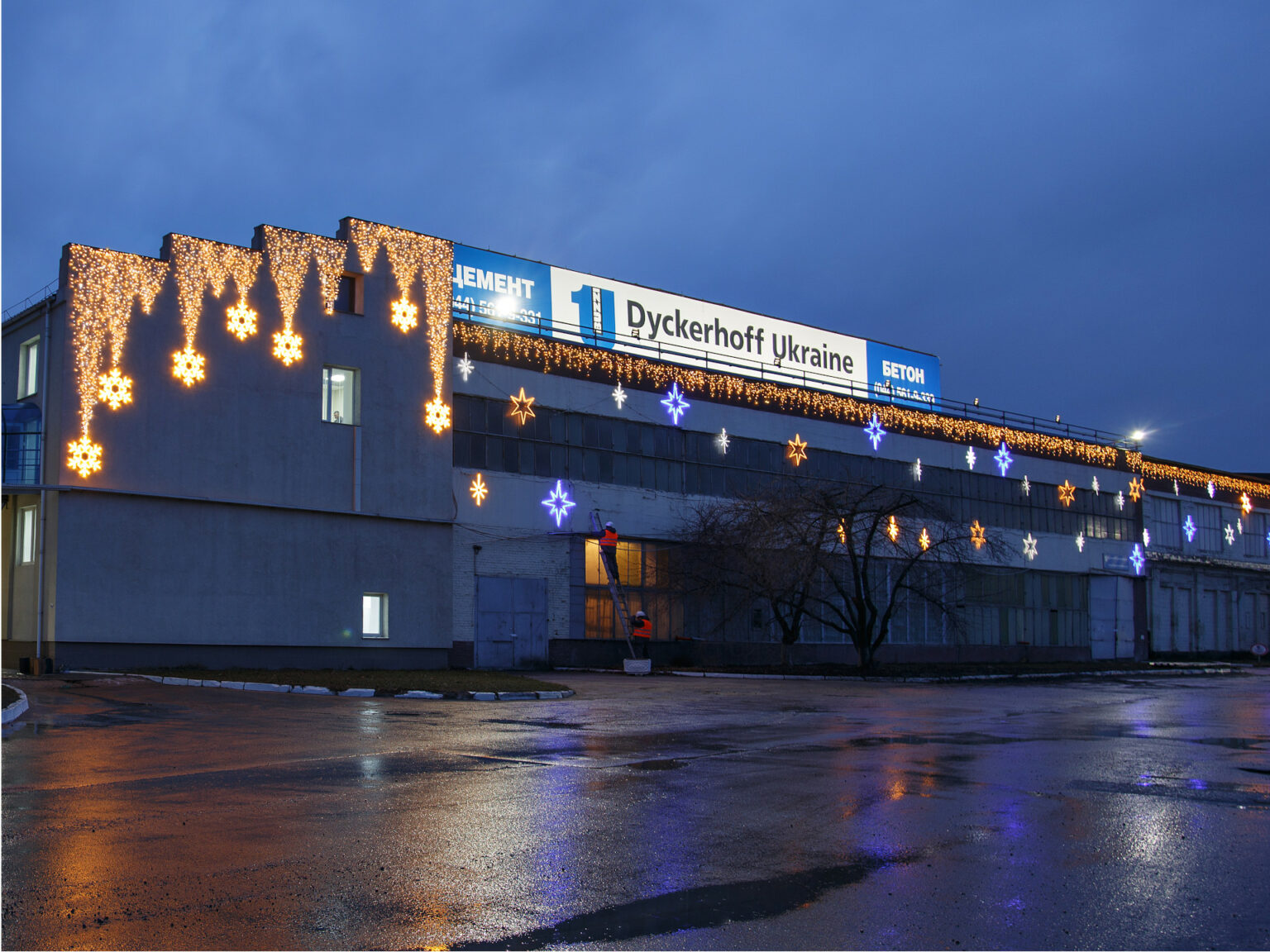 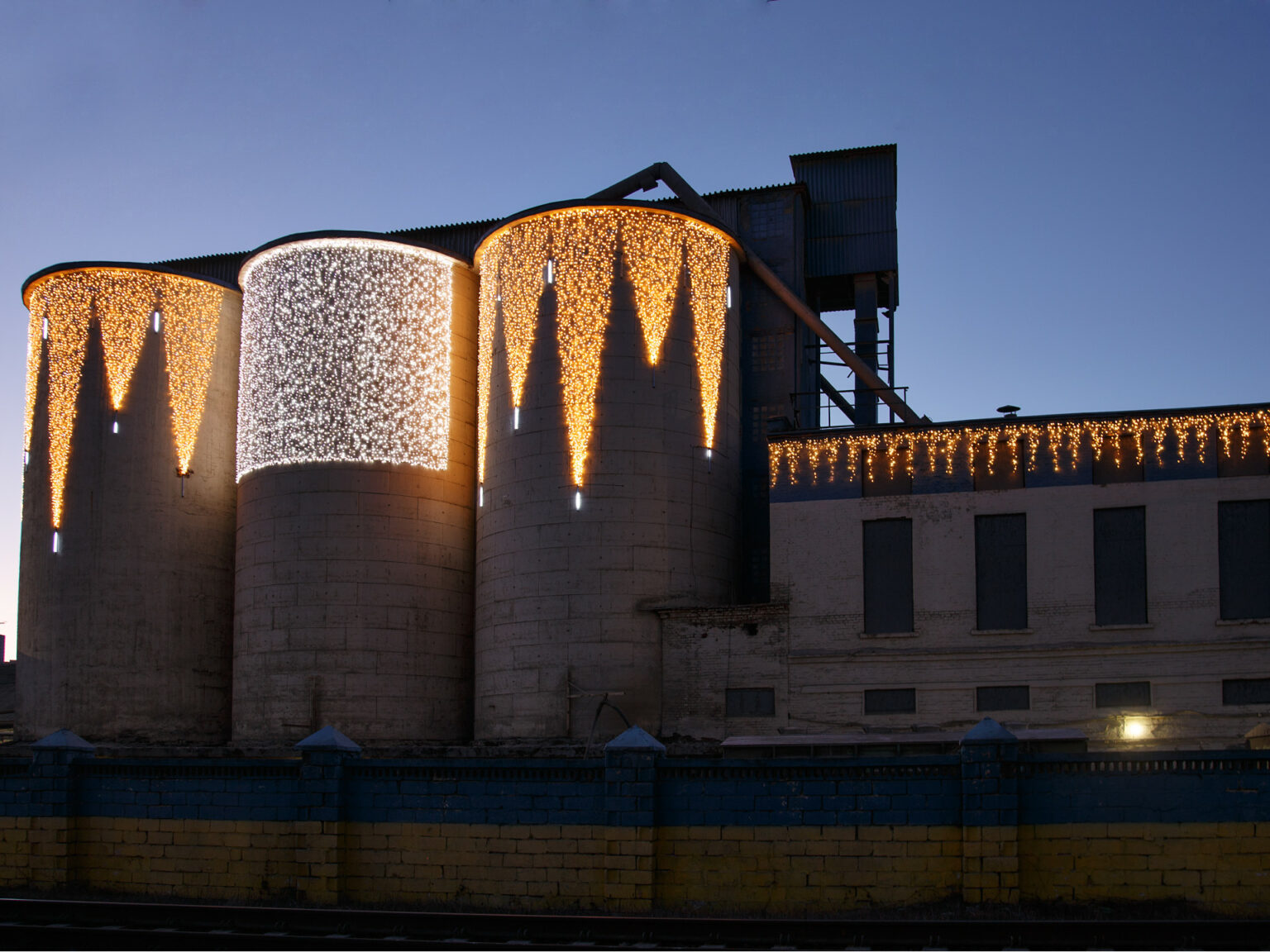