GaPa Light Park opened its doors to visitors for the first time at the Michael Ende Park, offering visitors some screen-free fun in the outdoors.

Visitors were invited to suspend their disbelief and immerse themselves in the tale of a magical train filled with wondrous creatures that unexpected crashed in the heart of Garmisch-Partenkirchen. The creatures emerged and soon the park was filled with an elephant and a rhino, a school of fish, a unicorn, a dragon, a leaping stallion, and a rainbow phoenix, as well as curious forests and a rainbow tree, all illuminated and as friendly as could be.

Visitors were enchanted by the array of static and interactive light experiences scattered through the park and many parents loved the idea of being outdoors for something completely different. 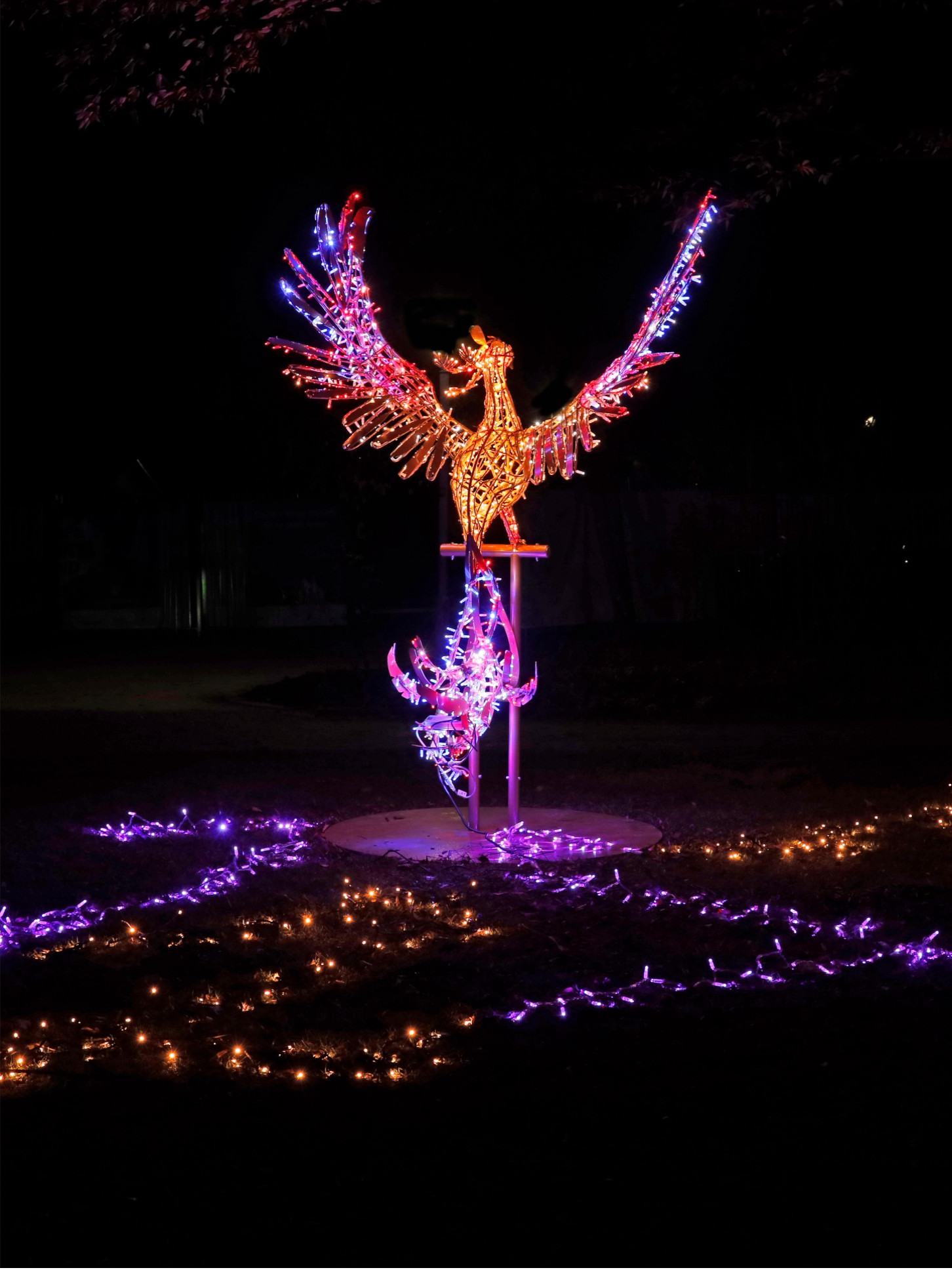 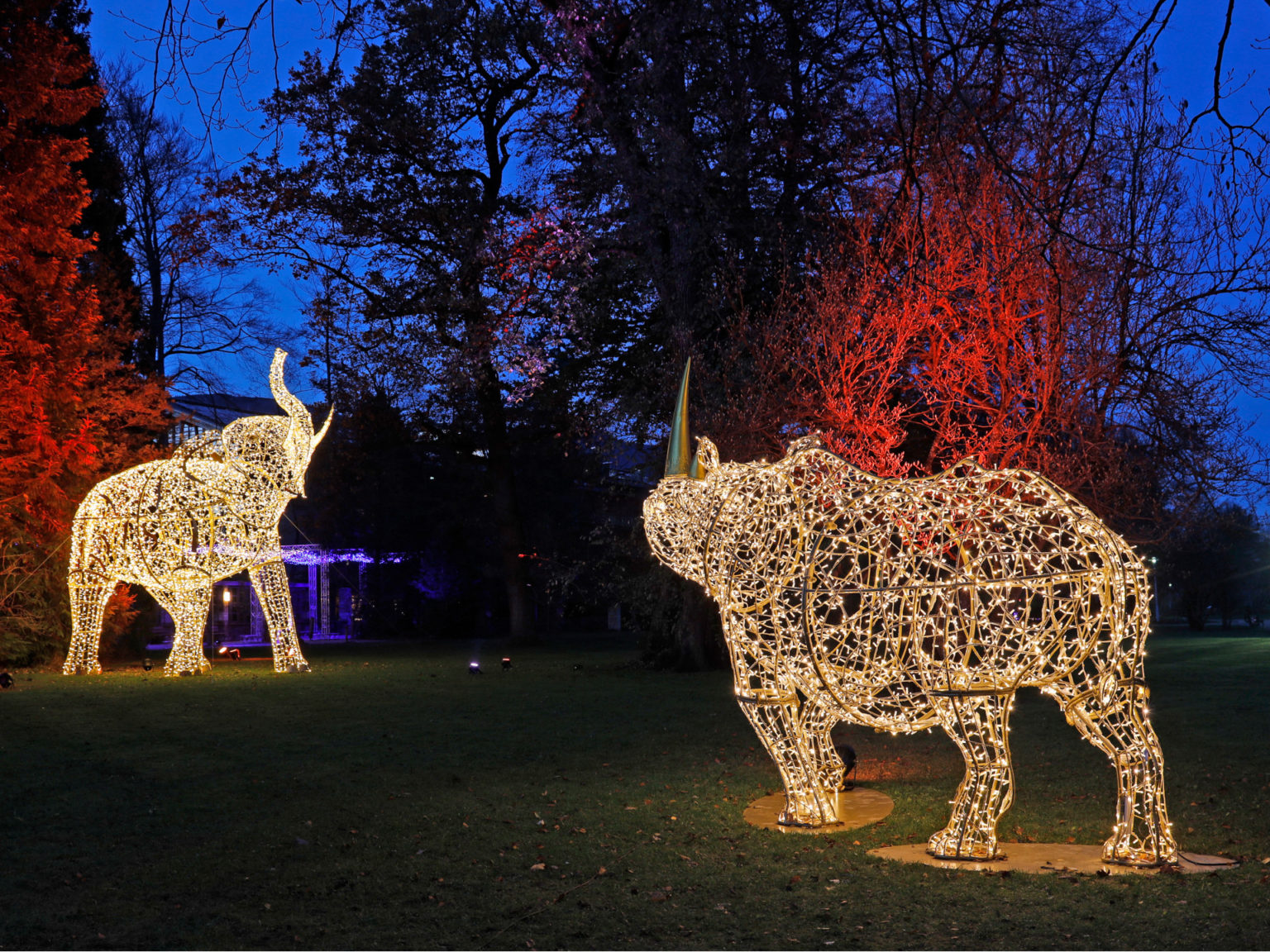 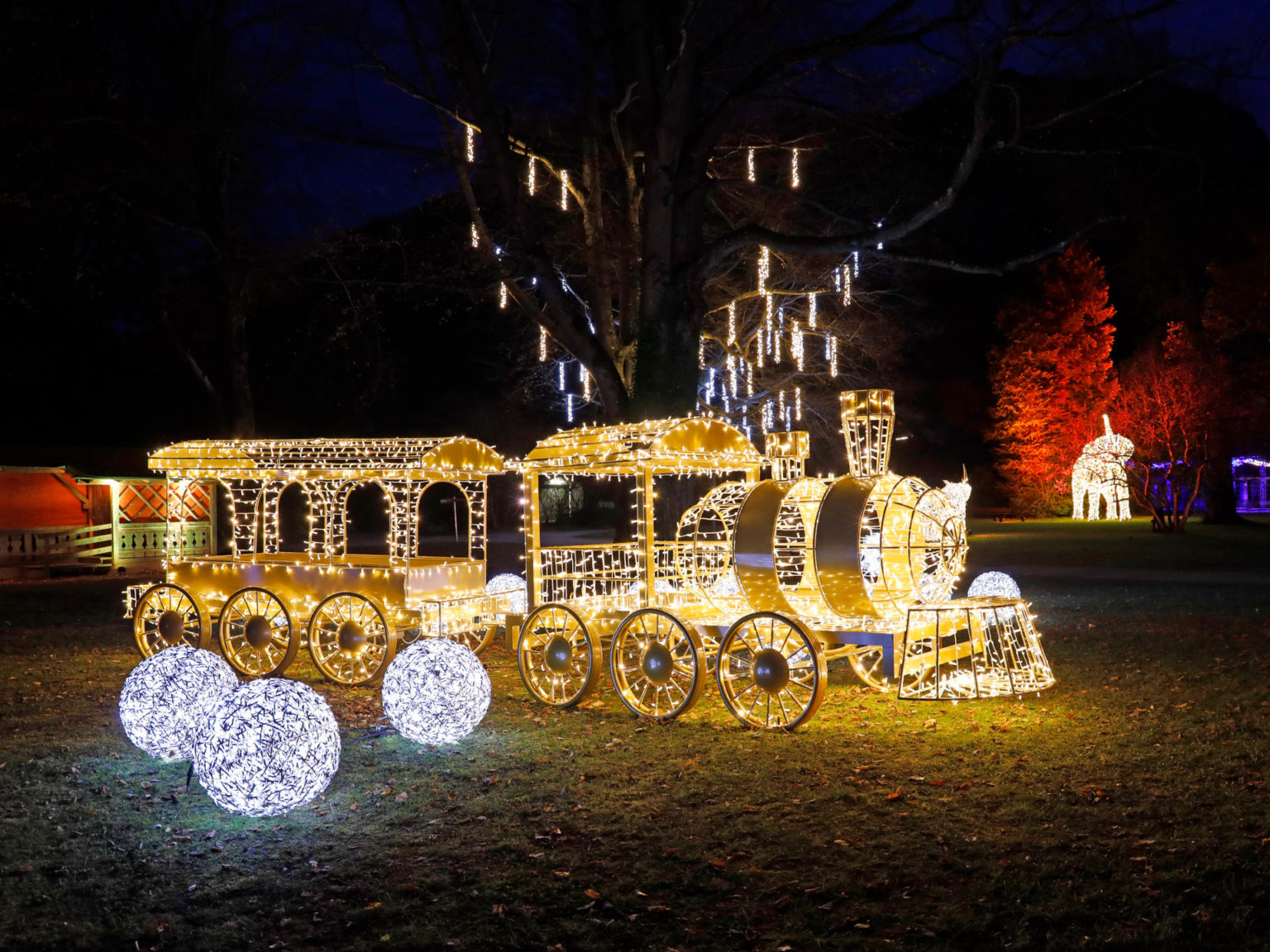 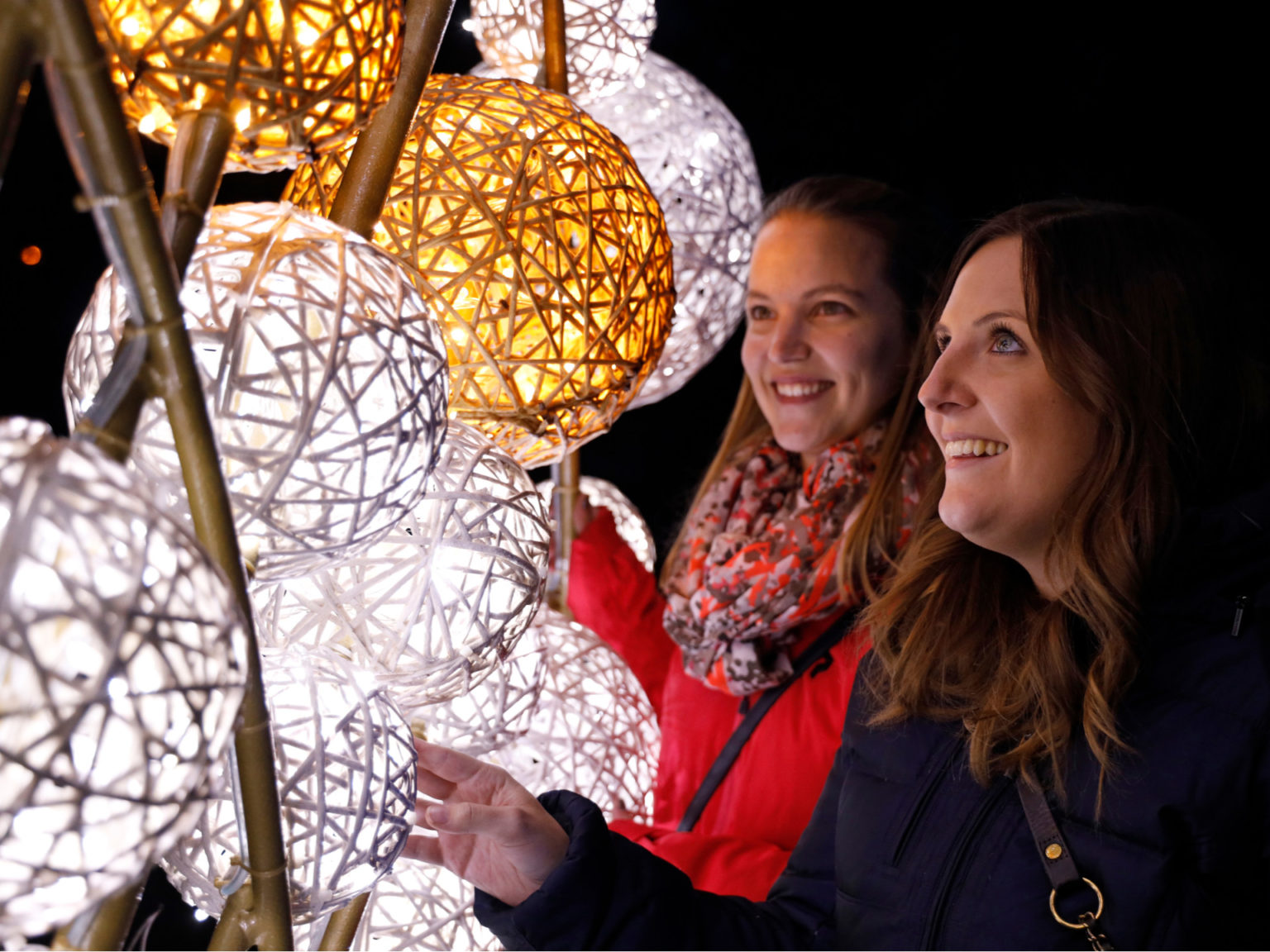