MK Illumination uses the Sea as Inspiration for Marseille

Marseille, a popular French city on the Mediterranean was the focus of a new project by MK Illumination that took the blue and white colours of the sea as its inspiration. In a project for the City of Marseille, the inner city precinct was adorned by two kilometres of E14 String Lites strung like jewels across the streets. Including 590 specially designed organic motifs mounted on poles. All elements guaranteed the design had an attractive appearance both day and night. The entire installation included a staggering 224,000 of MK Illumination’s special energy saving, patented LEDs. The organic motifs and the energy friendly LEDs delivered a strong sustainable design for the customer. The illuminations were further enhanced by the projection of poetic sentences on the wall of City Hall that were also inspired by the sea. 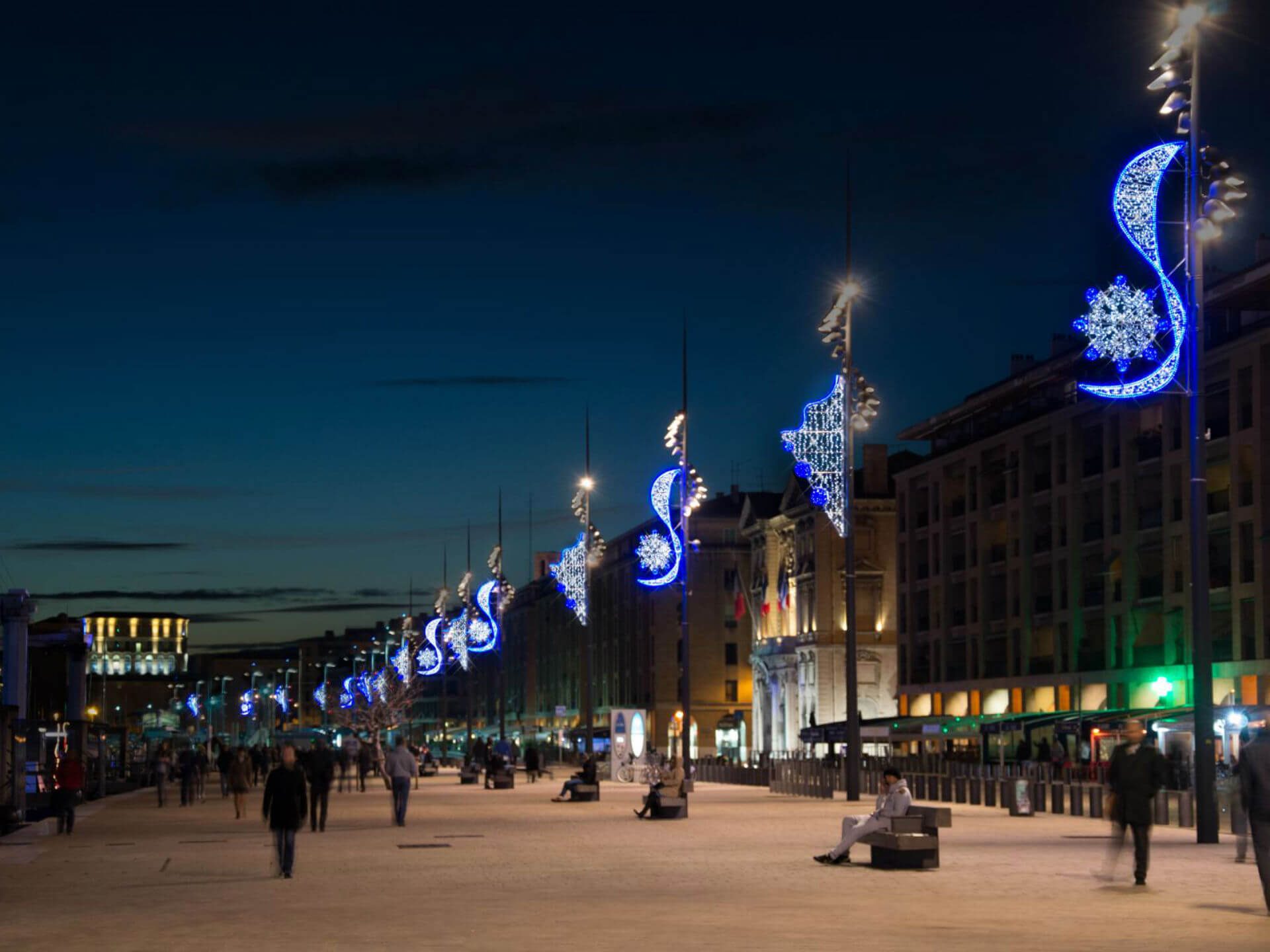 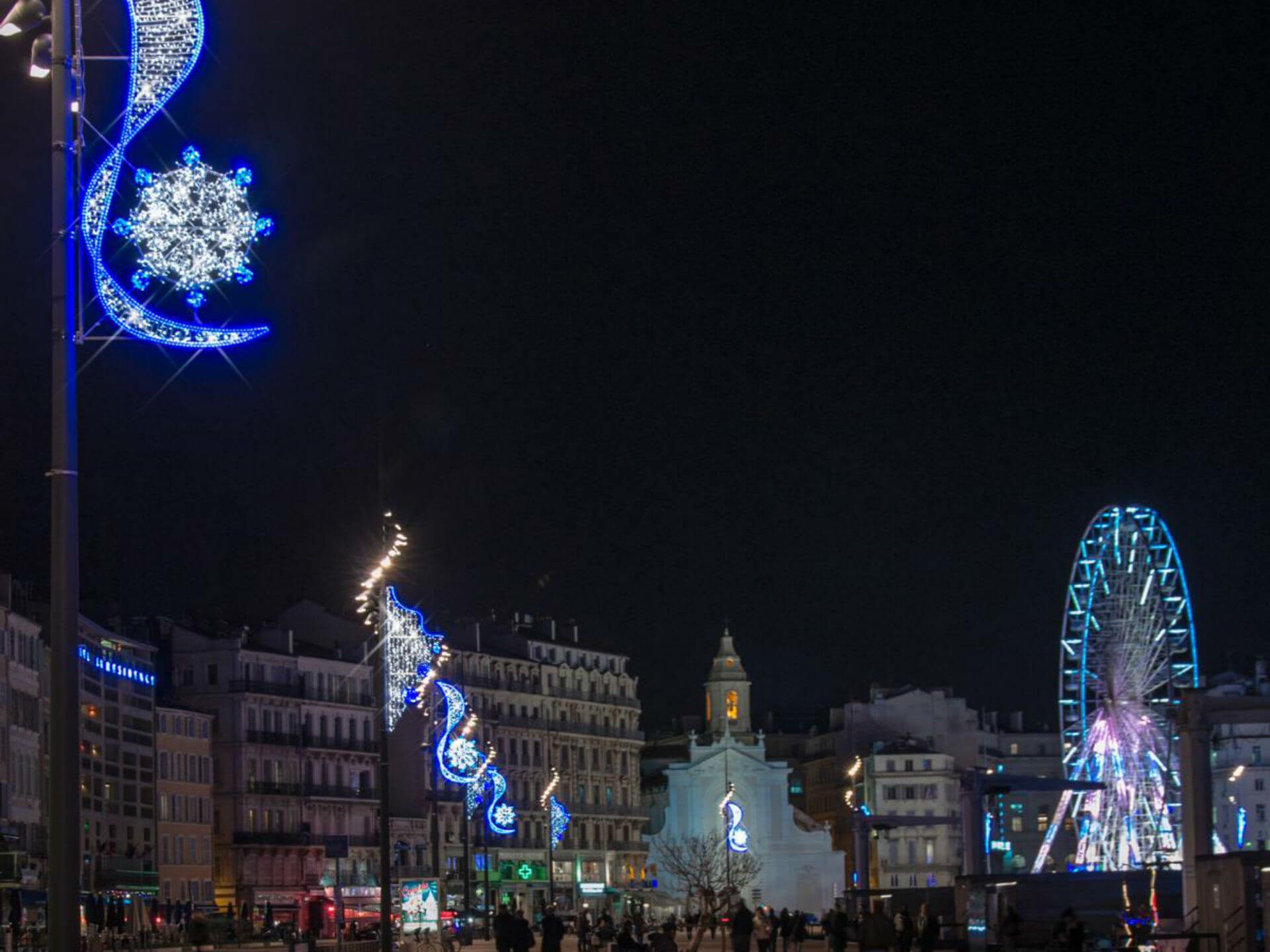 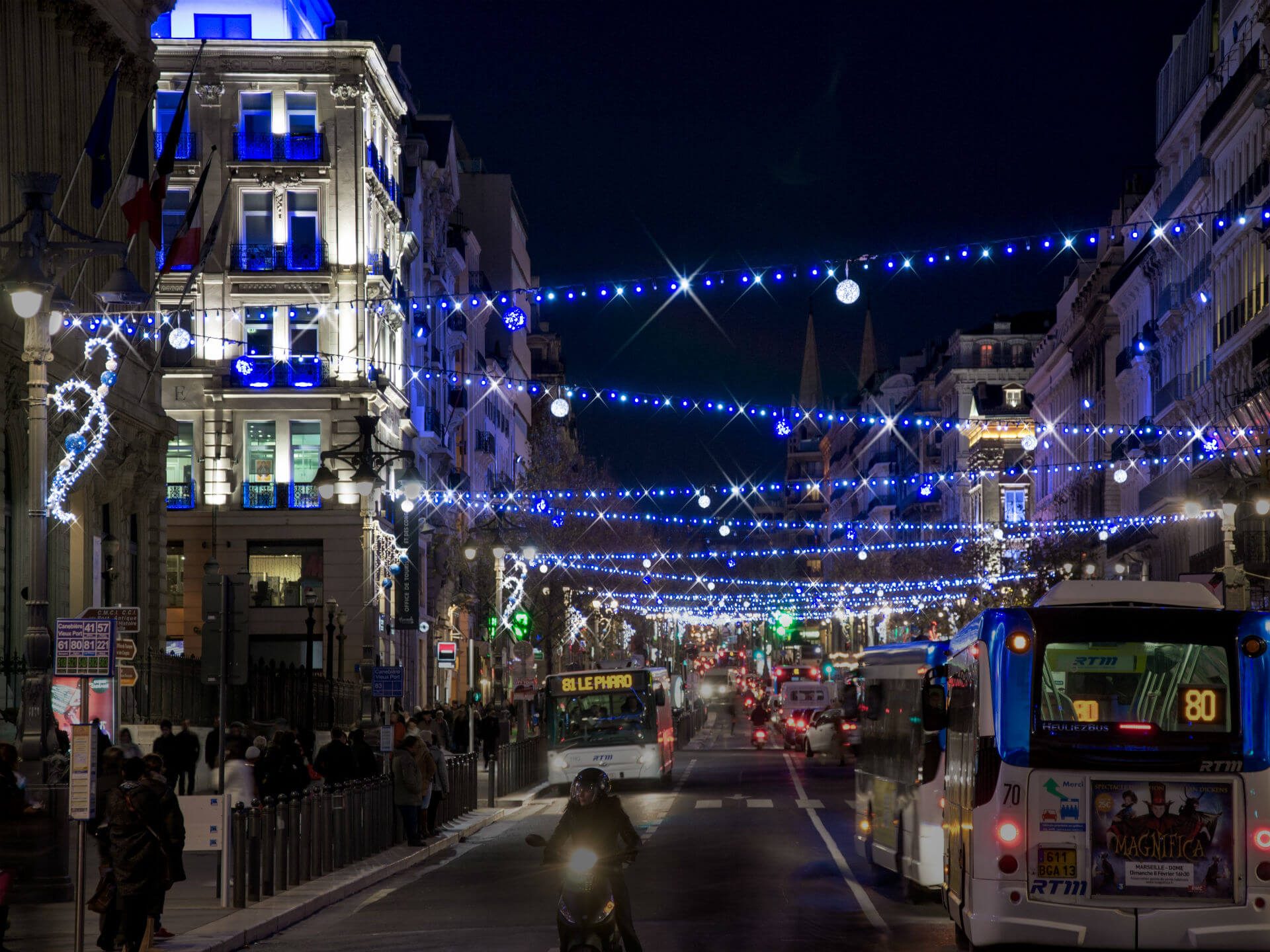