What was once the princely stables of the baroque castle of Ludwigsburg is now the Marstall Centre. Built on the former historical foundations and thanks to its masterful architectural language, the centre has a new identity as a luxury shopping centre. MK Illumination’s festive Christmas lighting not only brought a brilliant touch to the tasteful interior design; it also endowed the centre with an additional facet – an invitation to its visitors to dream in an atmosphere of history and Christmas decoration. Exclusive motifs from the baroque past reawakened a feeling of times gone by, and the royal lily blossomed both inside and outside on all levels of the Marstall Centre. This and other highlights of the MK design concept advanced the Ludwigsburg landmark to the ranks of a hugely popular focal point for selfies, photographs, and other Souvenirs. 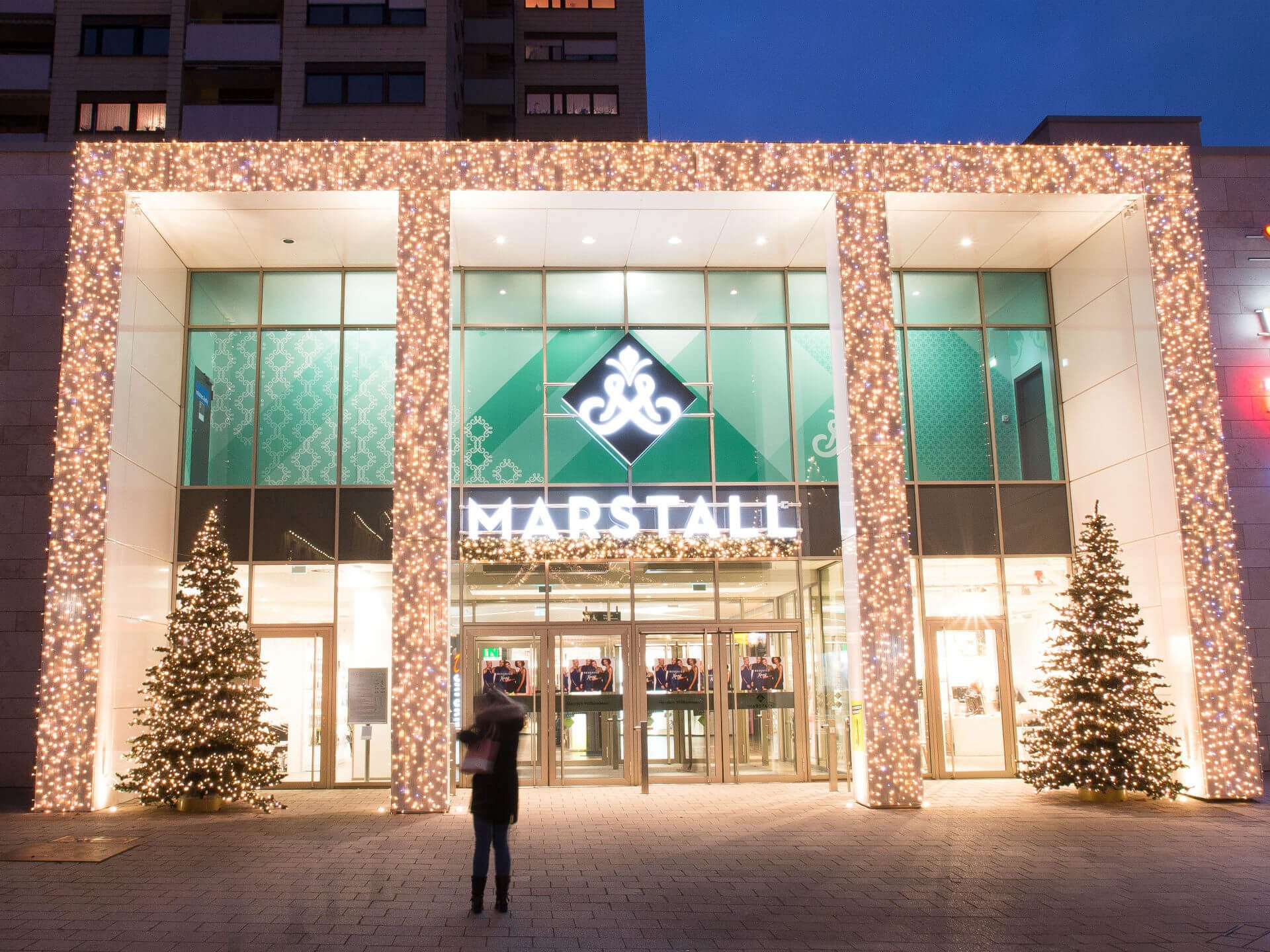 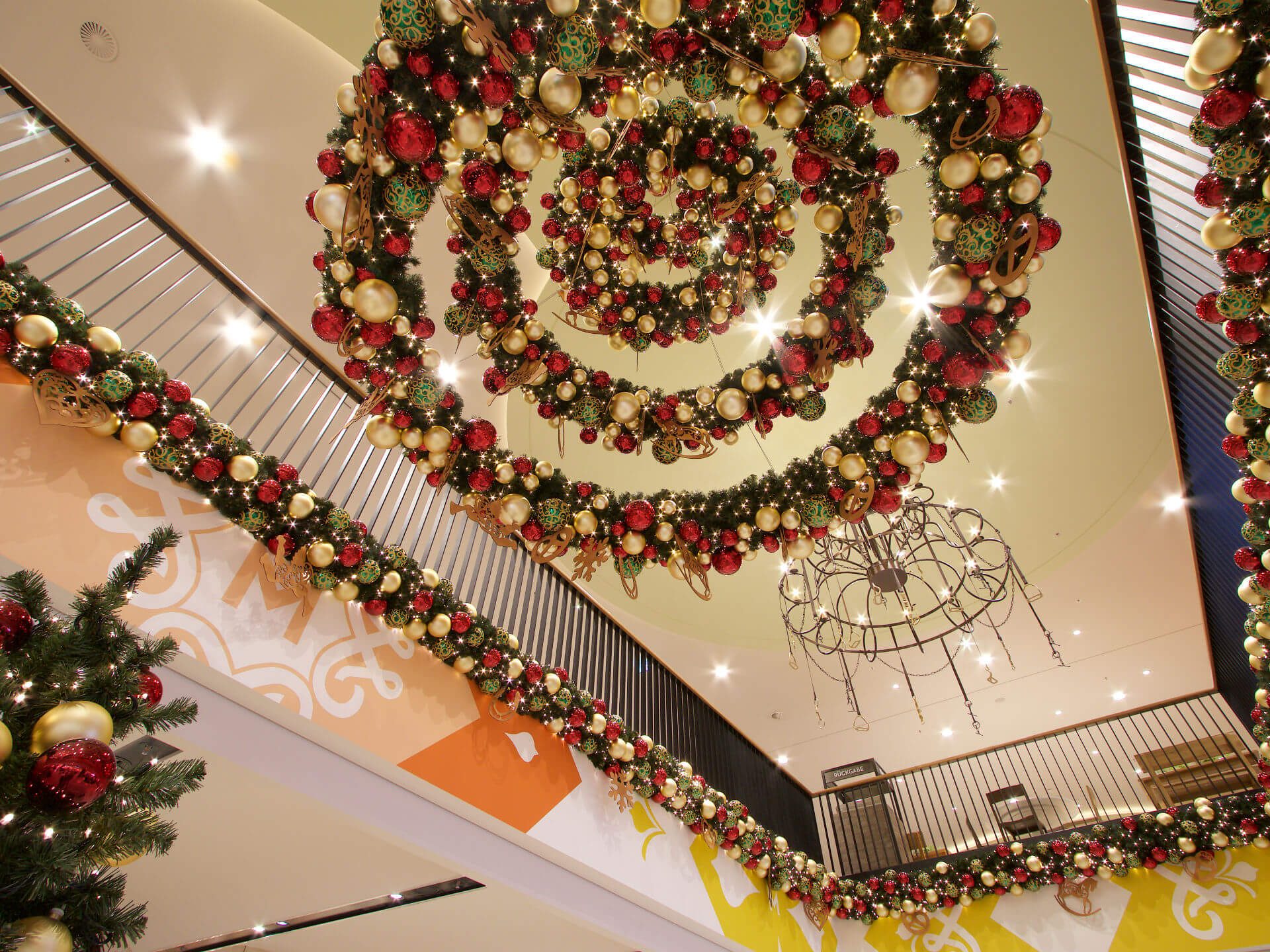