Henrik Petersen, owner of an inn in Ringsted called Rådhuskroen, saw an increase in turnover of 20% thanks to Christmas lights.

He had long wanted to make something special out of Christmas and believed it would benefit his business, but his DIY solutions did not live up to his expectations. When René Hansen, Managing Director of MK Illumination Denmark, popped by to present his vision for brand new Christmas décor for the inn, Petersen was sold.

Since that initial meeting, Petersen has extended his décor and lighting year on year, including the floor above the inn that has been allowed to decorate with lights and mechanical waving sashes in the windows, even though it doesn’t belong to him!

The annual switch-on of Petersen’s Christmas lights has become a much-anticipated event in the city, where the local residents gather for free mulled wine, apple slices and Christmas music performed by a live band.

Petersen is very happy with the work MK Illumination does for him year after year, because the Christmas décor boosts his income without any extra effort on his part, which means that he has more time to take care of his customers.

“Working with MK Illumination means I don’t have to do anything myself. They design the facade, install the lighting and décor, and take it down and pack it away, so it’s ready for next year,” says Petersen. “I’m already looking forward to next Christmas!” 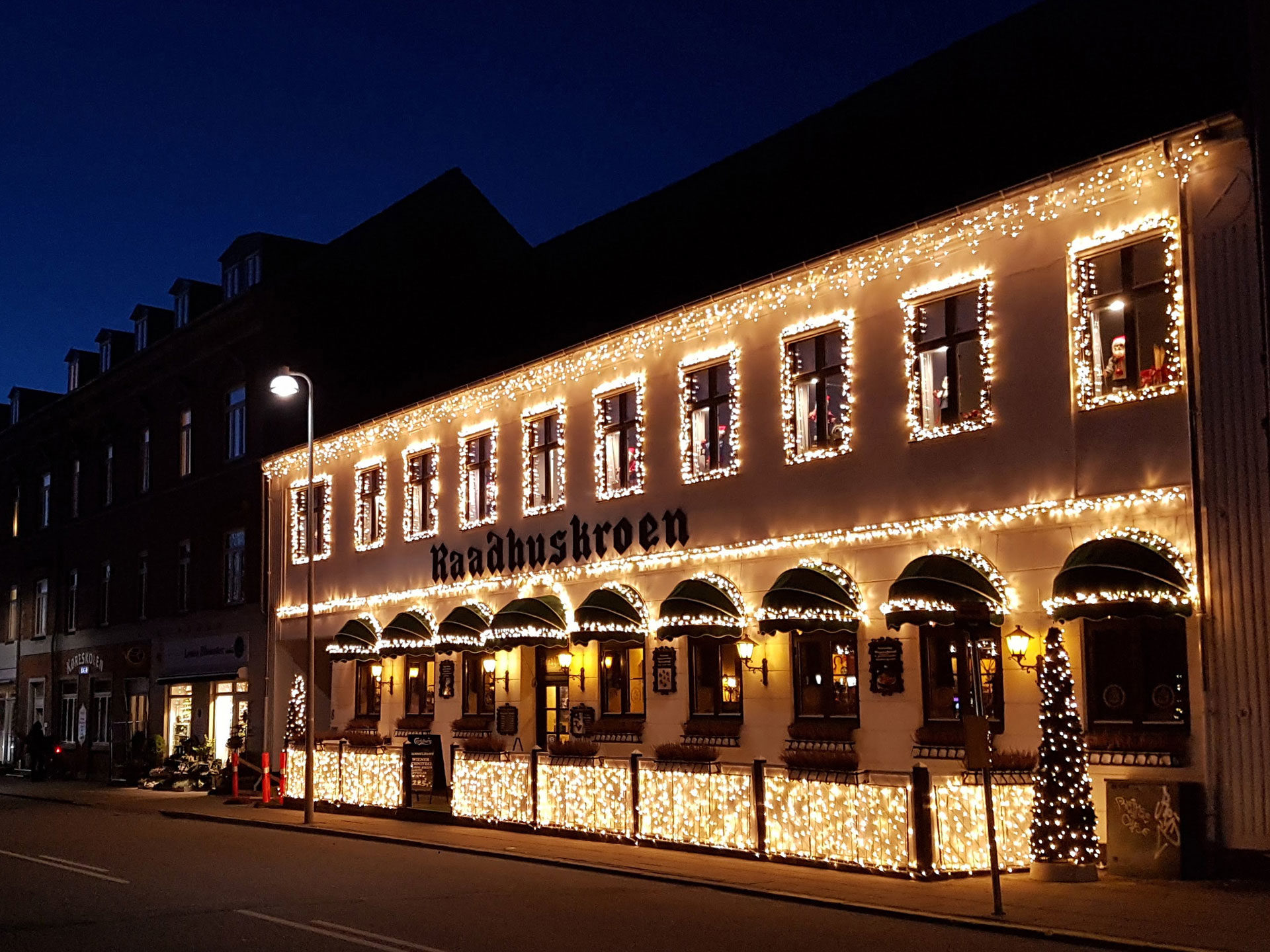 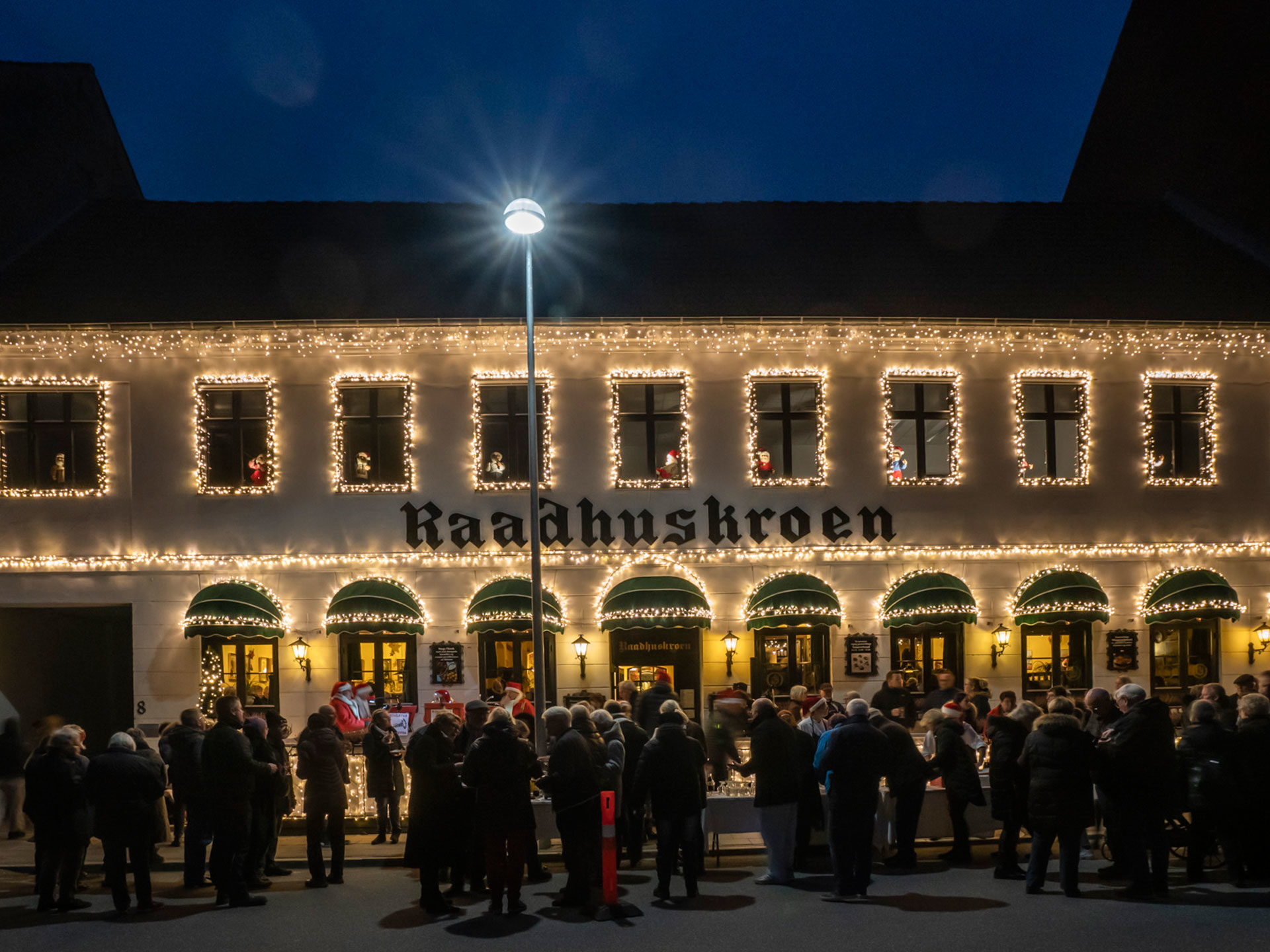 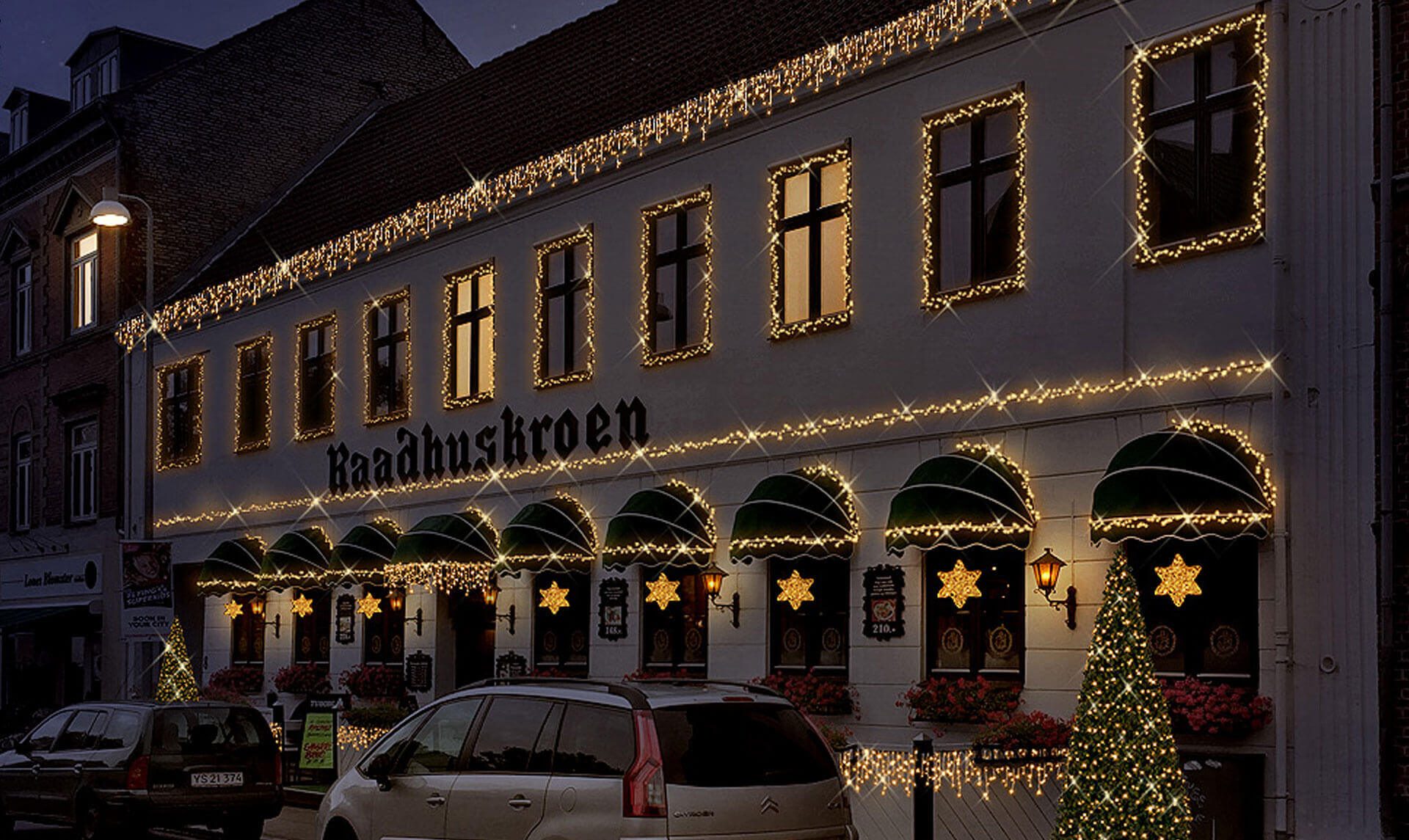 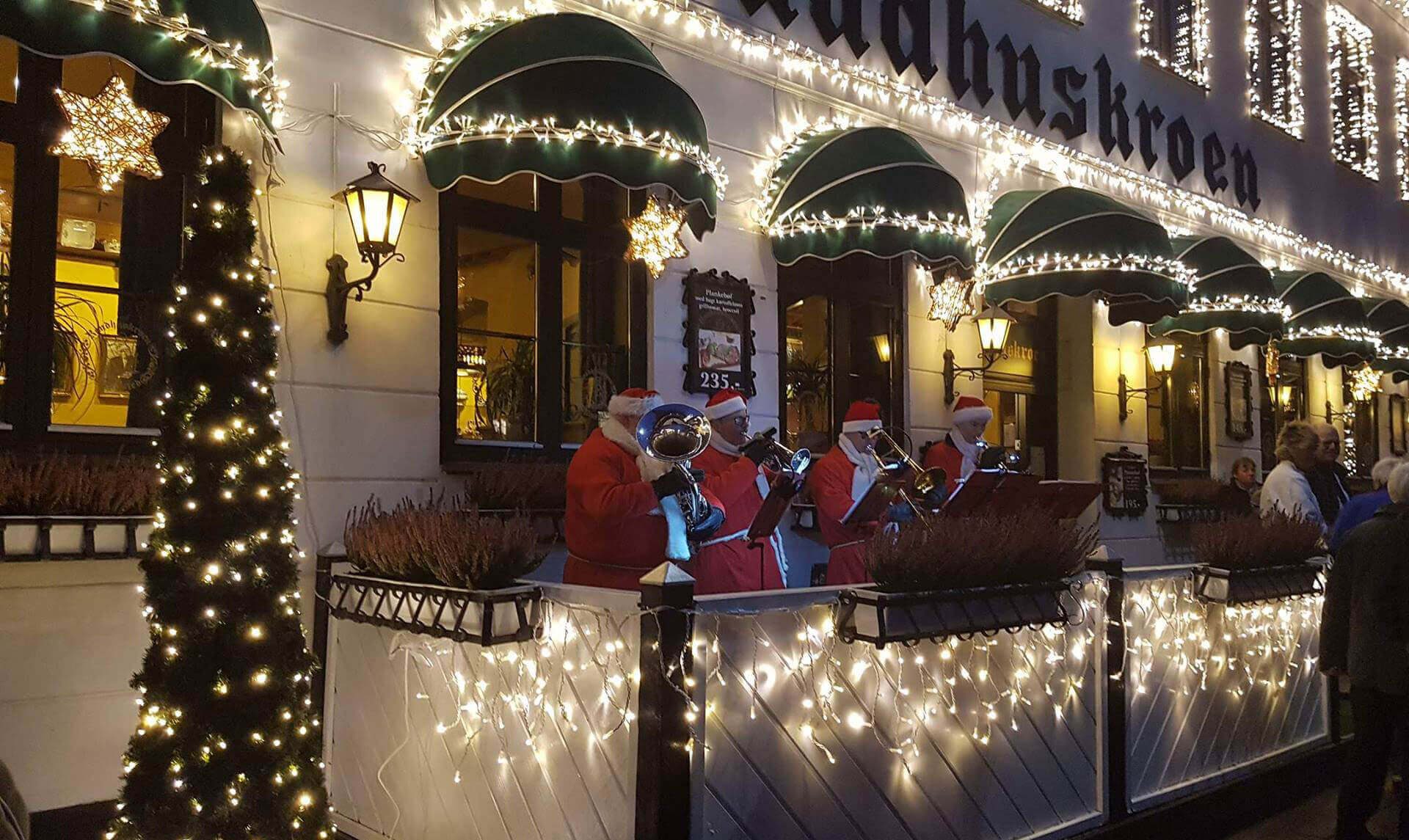 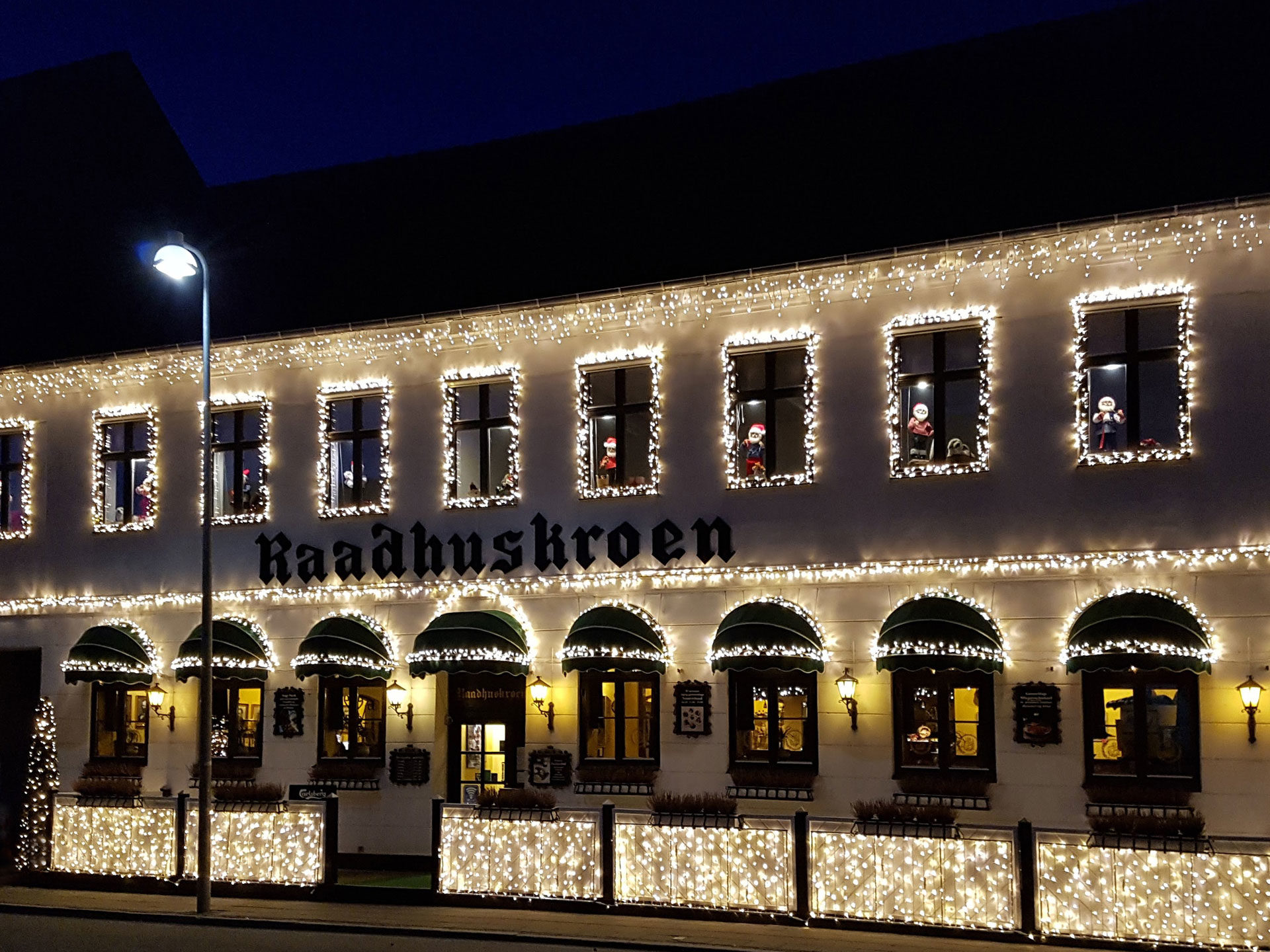