Saks Fifth Avenue continued its long-standing tradition of delighting spectators with its annual holiday light-show. In 2019, to coincide with the release of Disney’s “Frozen 2”, the holiday light show included beloved songs from the original Frozen, holiday favorites, and new music from Frozen 2. The look and feel of the light show was inspired by the new film.

For the grand unveiling on November 25th, the glorious voice of “Elsa”, otherwise known as Edina Menzel, was part of the live performance, which was streamed online to hundreds of thousands of viewers.

The 10-story tall, city-block wide display is one of New York’s most beloved holiday displays and the 2019 show featured new songs, new programming, more lighting, and increased visuals enchanted millions of viewers in person throughout the season and garnered countless hits on social media. 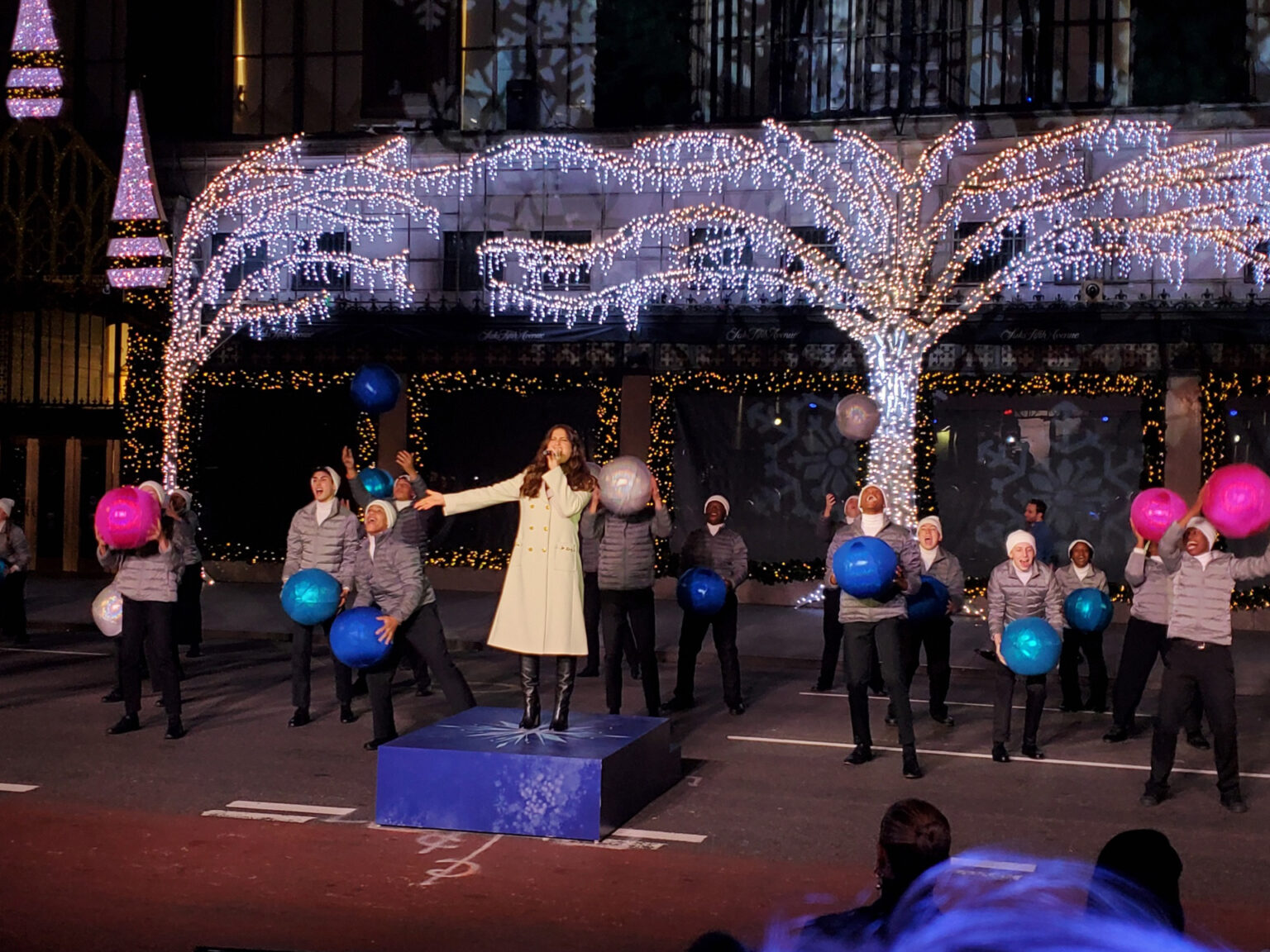 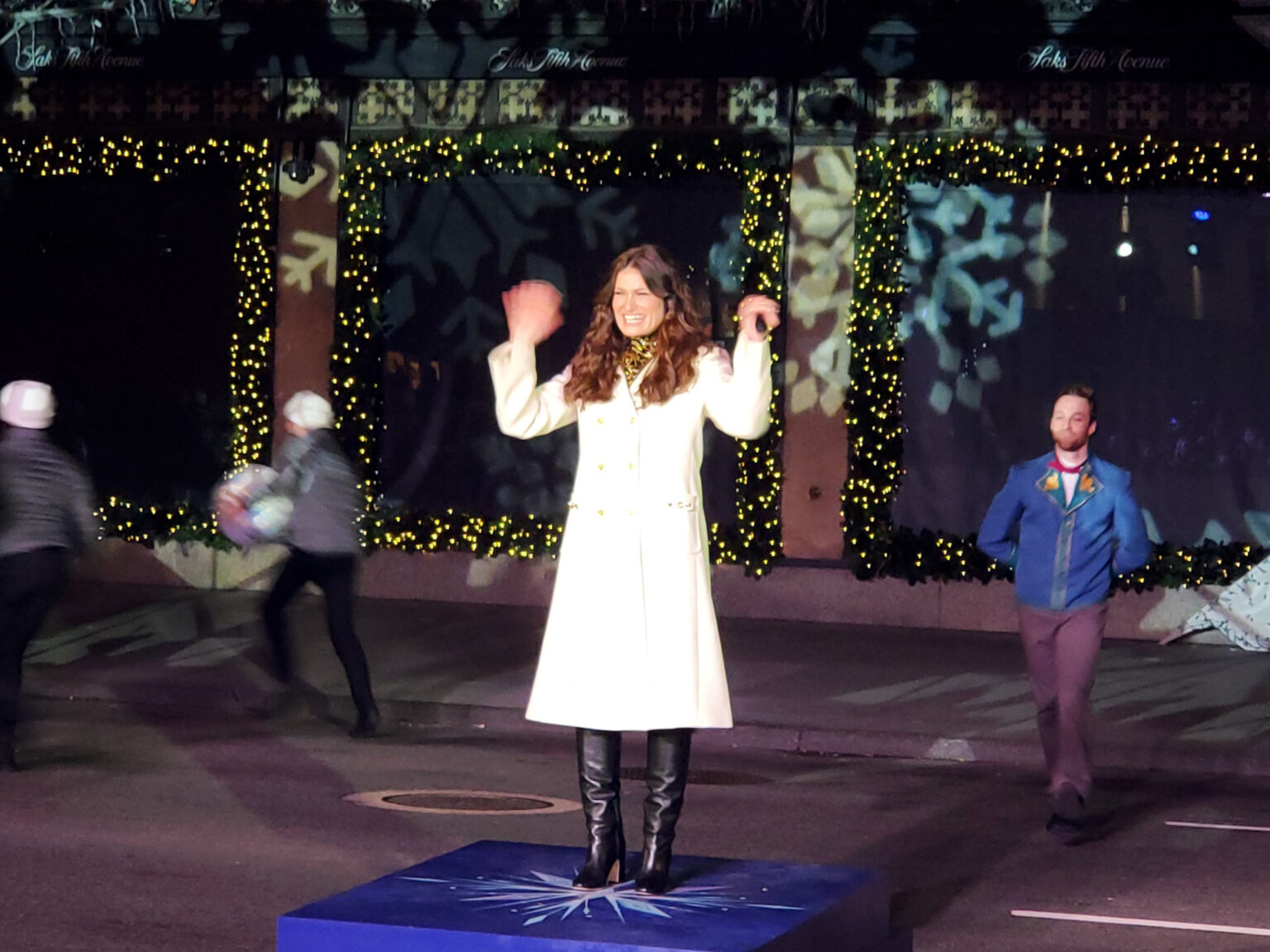 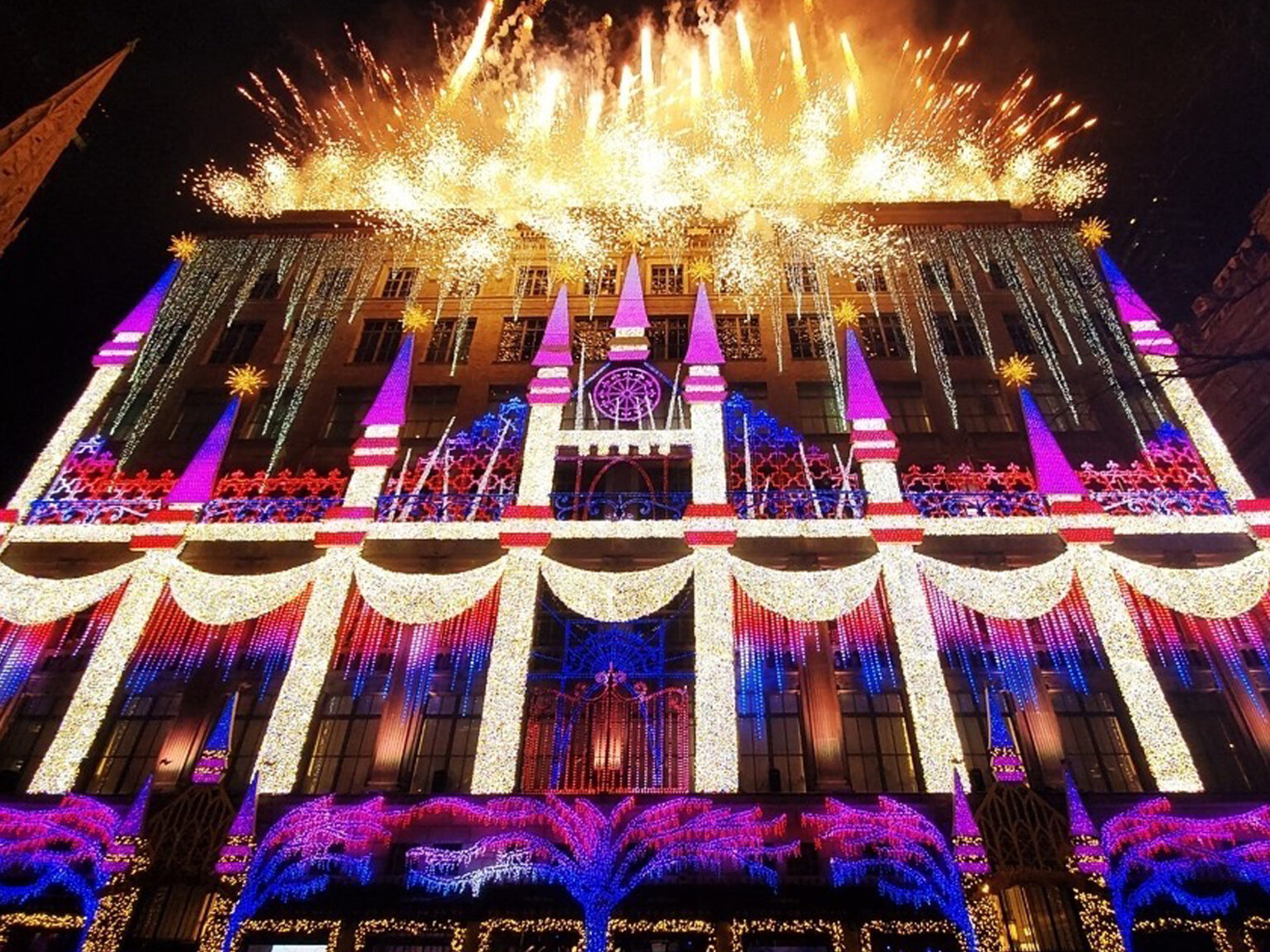