When three communities in on Lake Wolfgang combined their efforts to create the so-called “Wolfgangsee Advent”, they had no idea that their efforts would lead to an increase of visitors over the festive season from 80,000 to 330,000, and light has played a significant role in creating the atmosphere that makes the experience such a special one.

The three communities – Strobl, St. Gilgen and St. Wolfgang—share access to Lake Wolfgang, and so it made sense to use light in the lake itself to benefit the all. The resulting 16-meter-high, custom-designed wooden lantern, illumined with LEDs, floats in the center of the lake and acts as a beacon for visitors from each of the communities. The lantern is surrounded by floating, illuminated stars, which contribute to the magical ambiance in each of the villages.

Visitors access each of the communities by boat, and the illuminated lake is instrumental in putting people in a festive mood from the get-go. Light sculptures of swans now greet visitors as they embark and disembark, too. 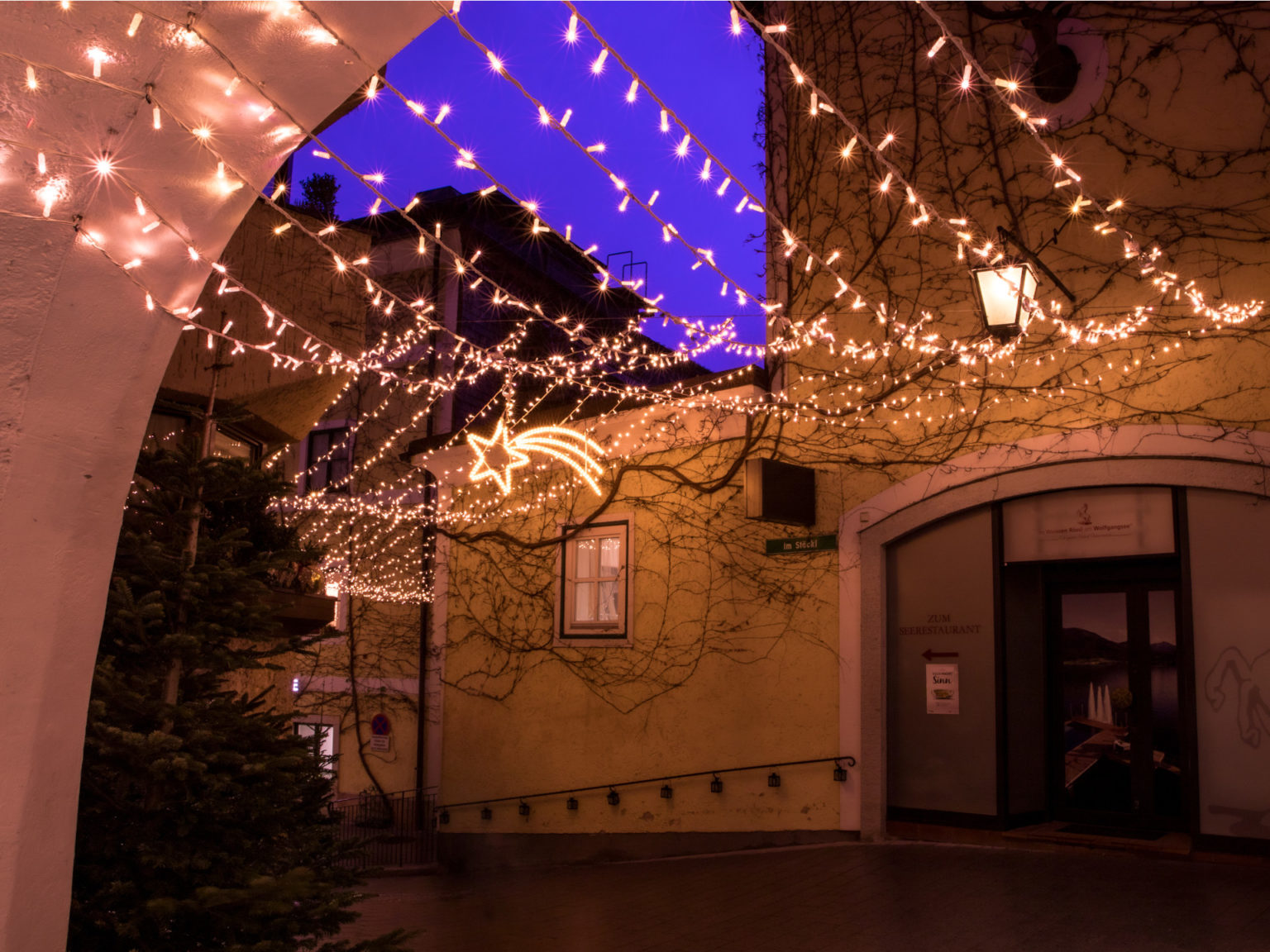 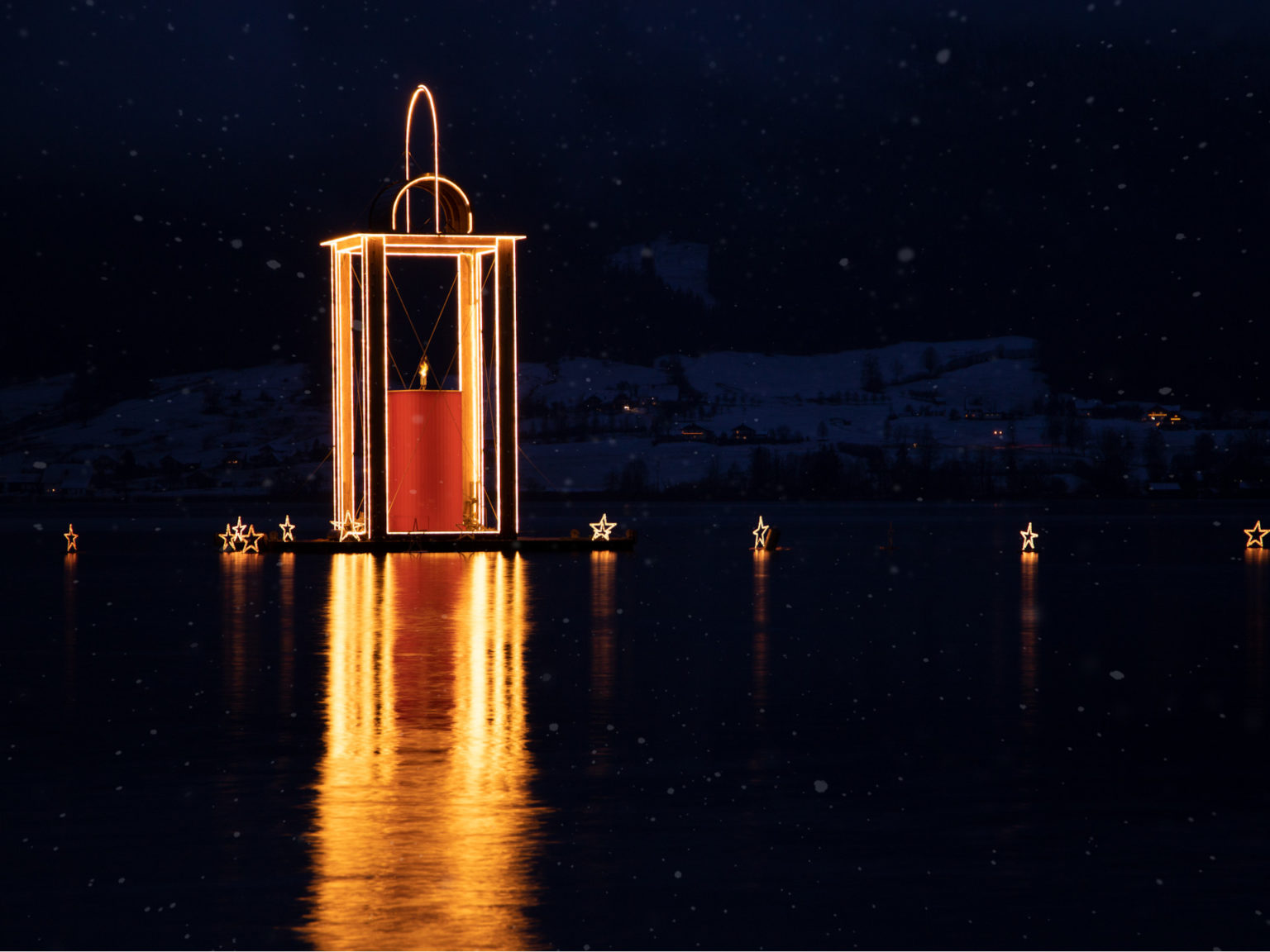 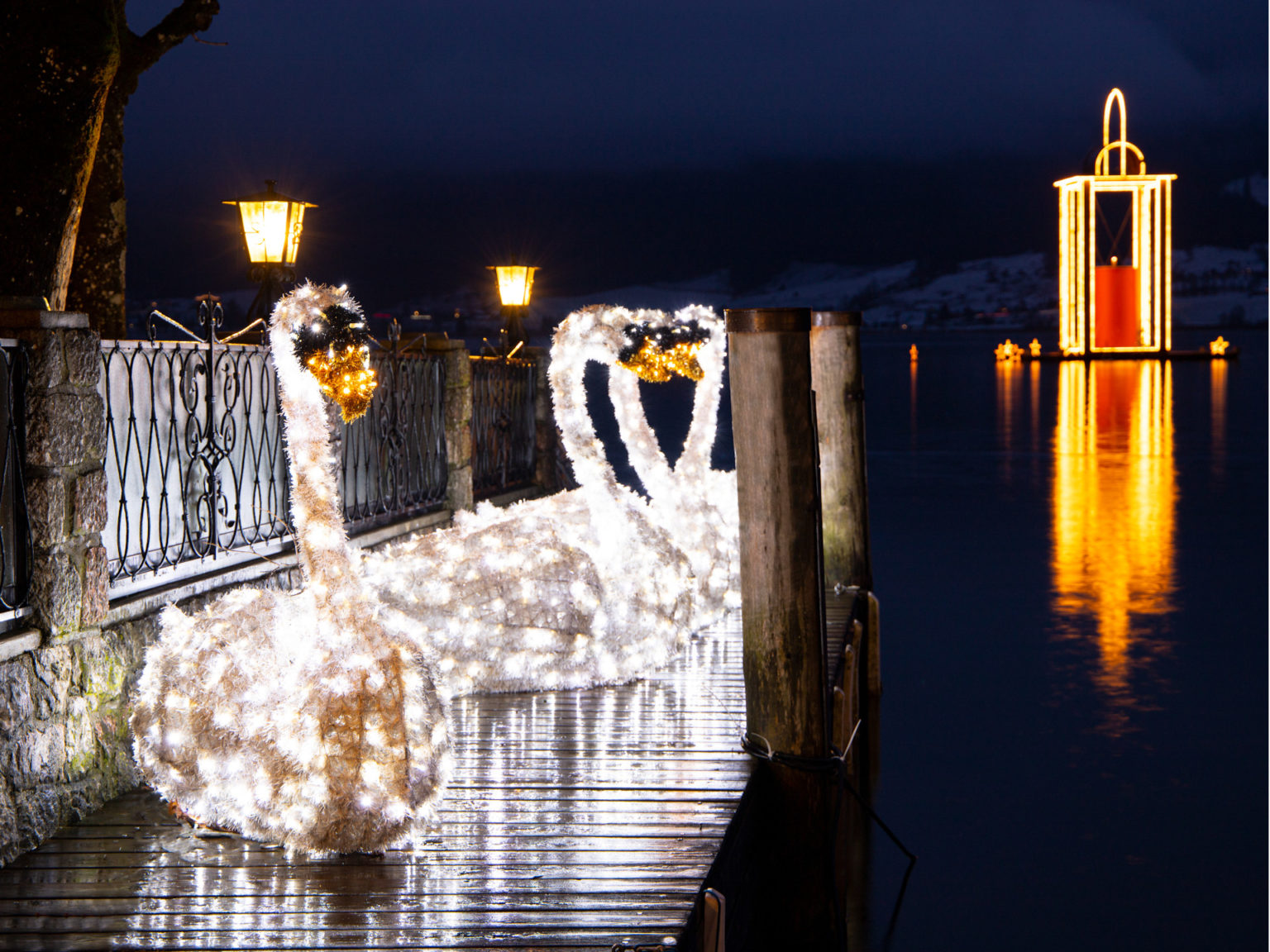