Westgate Shopping City (Westgate) is based in Zagreb, Croatia, and is the largest shopping center in continental Europe. In 2018, the center embarked on a revitalisation strategy, and one of their objectives was to increase footfall year-on-year.

Working closely with MK Illumination Adriatic they transformed the center into a winter fairy tale over the 2018 holiday season with festive lighting that included 3D motifs indoors like a 3D flying reindeer filled with Christmas baubles, a magnificent standing reindeer pulling a sleigh, a Santa Claus surrounded by presents, all of which became photo opportunities for young and old alike.

Decorative motifs like organic balls that lit up the ice rink, iString lites that highlighted indoor architectural features, and the unusual “love swing”, a fully-functioning, multi-person swing, decorated with flashing red and pink lights, helped to reinforce the center’s motto of “Love Christmas at Westgate”.

Outside, the facades of a number of pavilions were brought to life with hanging lights, and in the center of them all, an illuminated artificial tree lit up the night sky.

Westgate Shopping City reported that their seasonal activities like the Advent Festival, visits from Santa, and entertainment events were a resounding success and that the festive lighting and décor helped to draw visitors.

“This year MK Illumination took part in the largest private advent celebration in Croatia creating a special, Christmas atmosphere for the center. Christmas decoration outside and inside the center featured a number of different, attractive installations, which created a lot of excitement for both our customers and the media who reported on the center’s Advent and holiday activities in locally and nationally. 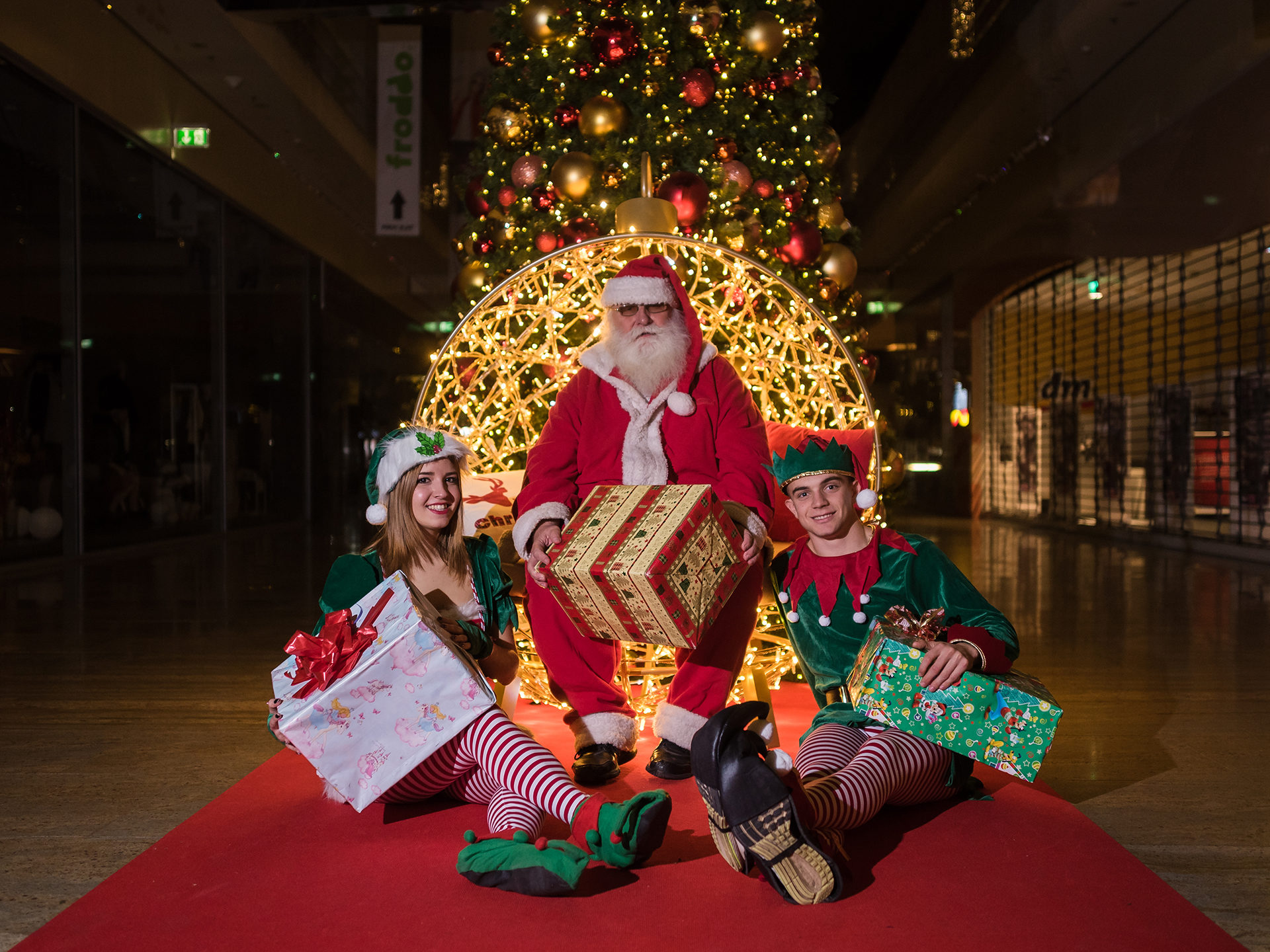 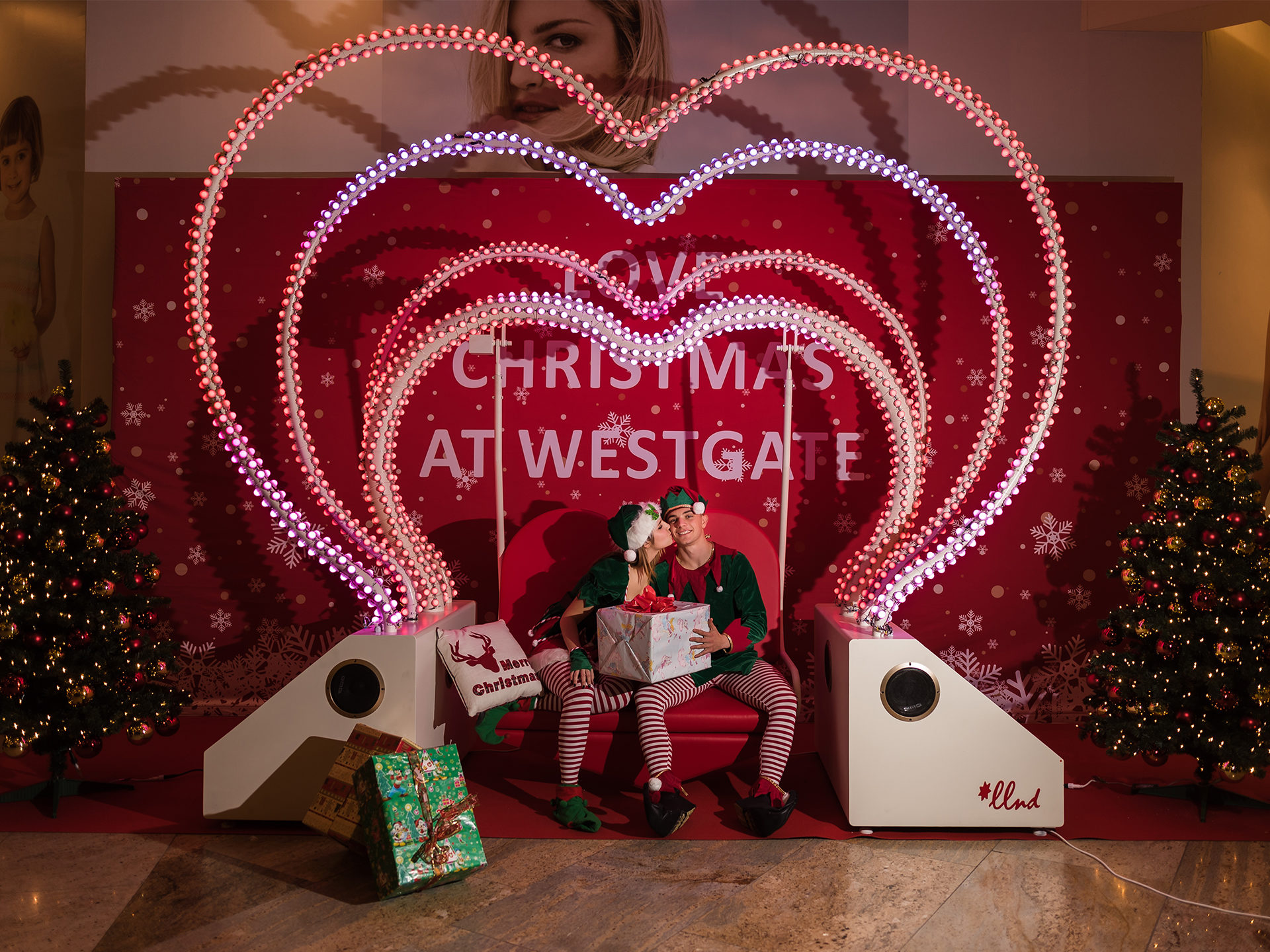 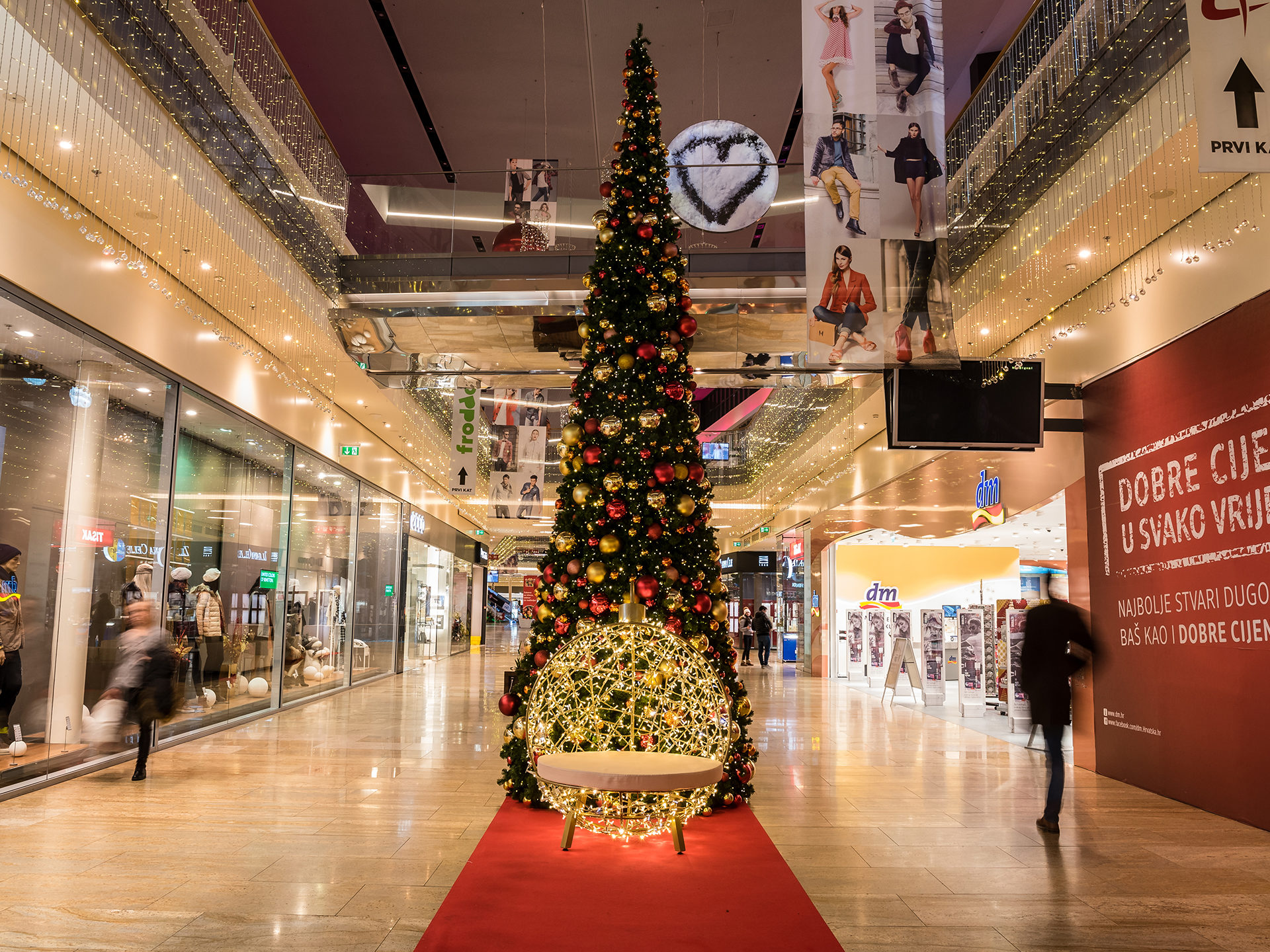 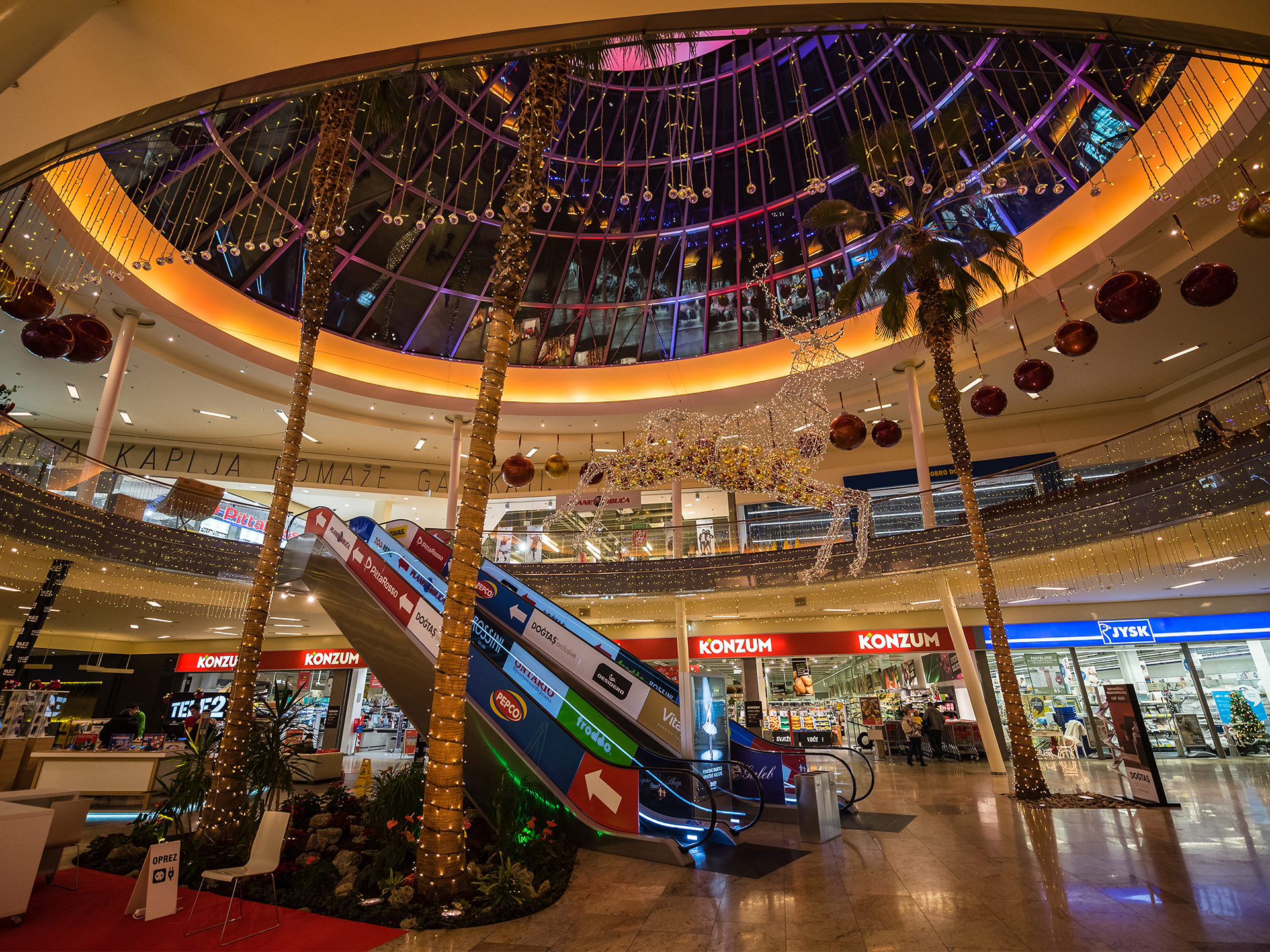