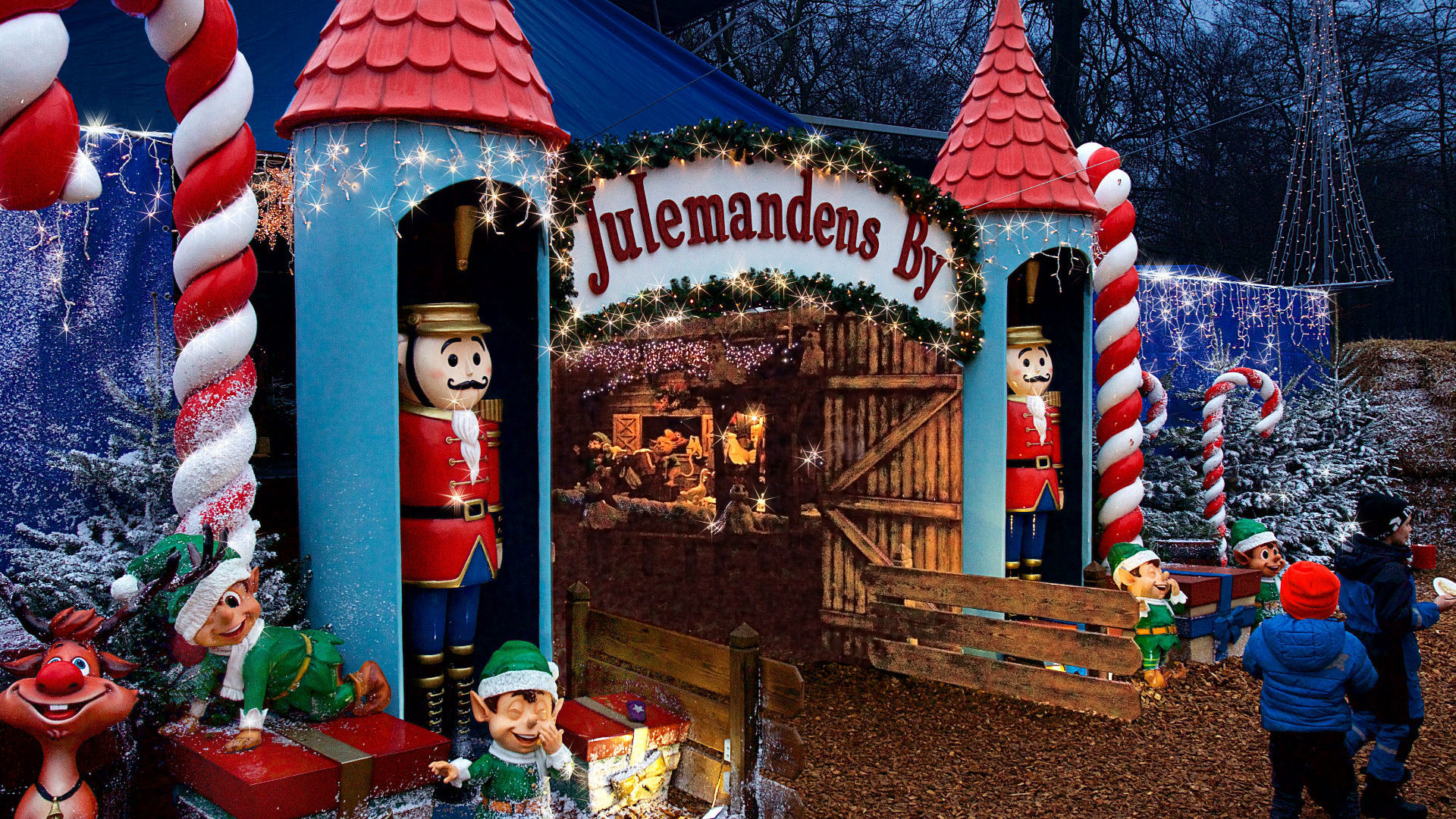 In 2017, Tivoli Friheden had two visions for their planned park upgrades with MK Illumination and MK Themed Attractions. The first was make the focus of the park “hygge”. If you’re not sure what “hygge” is, it can roughly be translated as “cosiness”, as some of these visitors try to explain…

MK Illumination Denmark worked closely with the park to build on existing lighting sculptures and displays from MK Illumination, making some installations even more spectacular than before, like the Stuck Ball in the center of the lake, which now changes colours depending on the music played and features regular light-and-music shows each day.

The result? Even VisitDenmark picked up on Tivoli Friheden’s close tie-in with “hygge”!

“The high season of hygge is Christmas, when Danes pull out all the hygge stops. Danish winters are long and dark, and so the Danes fight the darkness with their best weapon: hygge, and the millions of candles that go with it. Ever been to Tivoli Gardens or walked the streets of Copenhagen during the festive season? Then you know what Danes can do with lighting and mulled wine (known as gløgg)! If you haven’t, you should experience it!”- Visit Denmark.

Tivoli Friheden’s second goal was to use light and 3D animated and fiberglass characters to tell a story, and the story that they wanted to tell was that light could be green, as part of their awareness campaign relating to the plight of polar bears. To do this, they made sure to use lighting products from MK Illumination, all of which use LEDs (longer-lasting, using less energy), combined with green light and of course, true-to-life fiberglass polar bears from MK Themed Attractions to bring their campaign to life.

A visit to Tivoli Friheden will reveal MK Illumination’s touches throughout the park, including the light tunnel at the entrance of the park, the light-strung tree, the red illuminated hearts, and the 3D motifs like the mother deer and her fawn, who delight adults and children alike. And let’s not forget the 3D fiberglass characters and animated figures from the MK Themed Attractions range that turned the park into a magical world of winter and Christmas in 2017-2018 with polar bears, animated musical elves, static musical snowmen, a 4-seater red sleigh ideal as a photo point, and seasonal container solutions featuring Santa’s house and his helpers – elves, woodland animals and more – and, of course, Santa’s chair, where a real-life Santa appeared to meet children and hear their Christmas wishes.

Do you want to inject a bit of Danish “hygge” into your space this year? Get in touch to talk about how we can combine important local and regional elements with the Danish idea of “coziness” to help you transform your shopping center, city or space into something truly magical this winter. 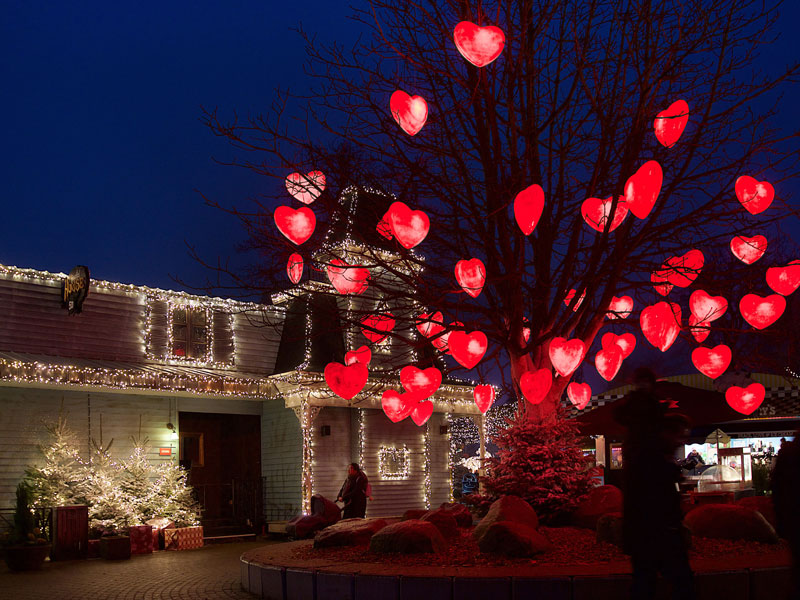