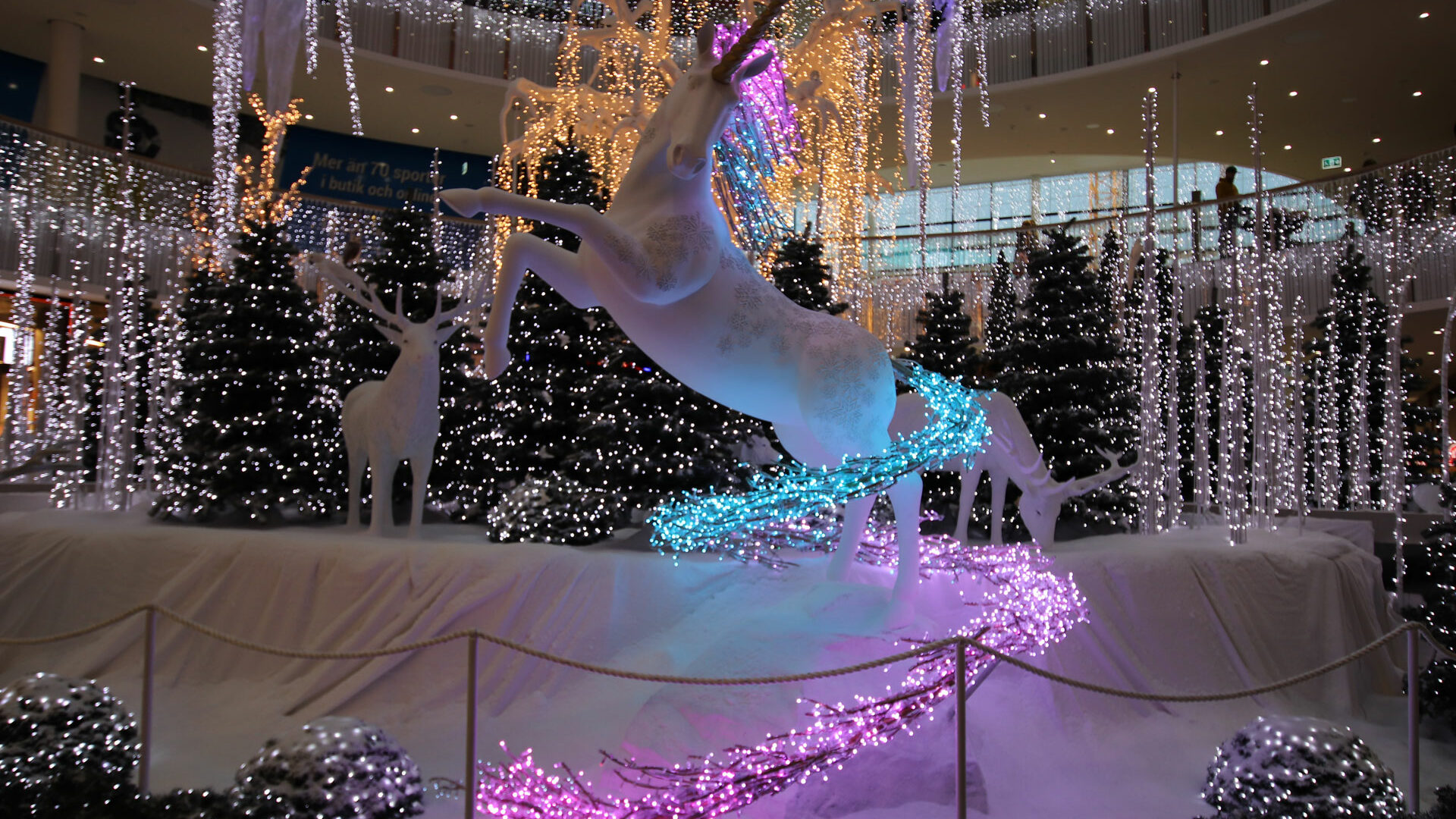 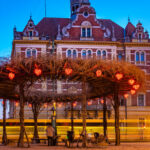 Using lights to create a beacon of hope and gratitude in Szeged, Hungary

Working with MK Illumination Sweden, the center’s remarkable winter landscape concept from 2019 was modern, stylish, brave, and above all, full of WOW-factor.

In 2019, Mall of Scandinavia rebranded itself as Westfield Mall of Scandinavia. To celebrate the change, they wanted to create a winter experience that would exceed the already-high expectations of their community over the Christmas season. They also wanted their festive experience to be a model of sustainability, in which they could reuse and recycle existing highlight and combine them with new features to create something truly memorable.

So what made it “WOW”? We asked MK Illumination Sweden’s Creative Director, Camilla Eriksson, for her thoughts.

“First and foremost, an exceptional working relationship and ability to communicate and understand the requirements,” she said. “Westfield Mall of Scandinavia had some clear ideas to get us started, and together we were able to not only take those ideas to a whole new level, but make them a reality, too.”

This ability to work together in close cooperation, plan meticulously, and try something brave and new, that was modern, stylish, and sophisticated, wasn’t the only thing that made the concept “WOW”.

“The concept itself was remarkable,” said Eriksson. “The shopping center’s largest area was transformed into a snow-covered winter landscape with 310 animals, 2 sledges, a gift-laden sleigh, a striking unicorn, birch trees, budgies, and giant icicles. These glittered with light and decoration, and absolutely stopped people in their tracks.”

The concept has been recognised by the Swedish design elite, and has been nominated for an award in the Swedish Design Award’s “Event – Visual merchandising” category.

“It’s a real honour,” said Eriksson. “We can’t wait to hear the outcome!”

To vote for this Westfield Mall of Scandinavia’s “Wow, vinterlandskap”, and to see the many other nominations across the categories, visit: https://designpriset.se/rostning. Voting ends on September 20th.